YouTube, the world’s largest video sharing platform, finished by three former PayPal employees, Chad Hurley, Steve Chen Jawed Karim, in 2005. YouTube was, however, bought over by Google in November 2016 and since then, the platform has experienced unprecedented growth, such that, Alexa.com, listed it as one of the top 3 sites, for a number of years. YouTube has given content creators and producers an opportunity to earn from their work and it is encouraging more Nigerians to actually create local content.

I recently caught up with Teju Ajani, Head of Content Partnership, YouTube Sub-Saharan Africa, and our discussion centred on how Nigerians can take advantage of the YouTube platform.

Comparing the performance of Nigeria with that of South Africa on the YouTube platform, Teju is of the view that, both Nigeria and South Africa are doing extremely well. She, however, thinks that the data challenge is a little bit more in Nigeria and YouTube was starting from a lower base, even, as the percentage growth is amazing, year after year, at the rate of about 120% year after year. This growth, she stated, is in terms of creator content and in terms of watch time. “Not to say that South Africa is not growing, by the way. South Africa is an extremely strong market for YouTube in Sub-Saharan Africa”, she explained.

Teju stated that the categories of content watched on YouTube vary and the preponderance on what category is watched at a particular time change from entertainment to Music, News, Fashion, Lifestyle, sports, etc. “Sports is very interesting because we do have sports as a strong category in Nigeria. We consume a lot of foreign sports”, she stated.

On how to promote the other aspects, such as health and education on YouTube, she stated that online video is that, it used to fluctuate because it is not like the traditional media. “The messaging that people are trying to get out in a video has to be in a way that can relate and connect to them”, she noted. “If that content is not engaging me in the first 5 seconds, 10 seconds, I move on, so, you have to make sure that the content is not only engaging but relevant to me”, she explained.

Teju stated that, for any piece of content that is getting created, the content creator has to make sure that it is engaging and it carries a message. She stated that other things that should be at the back of the mind of video content creators include what will make those watching their content talk about it, like it, share it and as well as make them come back to them for more.

Referring to serious topics, such as health and education, Teju explained that these can be broken down into smaller consumable bits that people can comment with, that will make a big difference, no matter what the topic is. She gave examples of some engaging and interesting videos that were created by Africans that has been shared with her.

Teju stated that engaging videos in animation are not yet widespread in Africa, but it is obviously growing as a segment. She explained that serious issues can be handled with animation, apart from using animation for cartoons for kids. 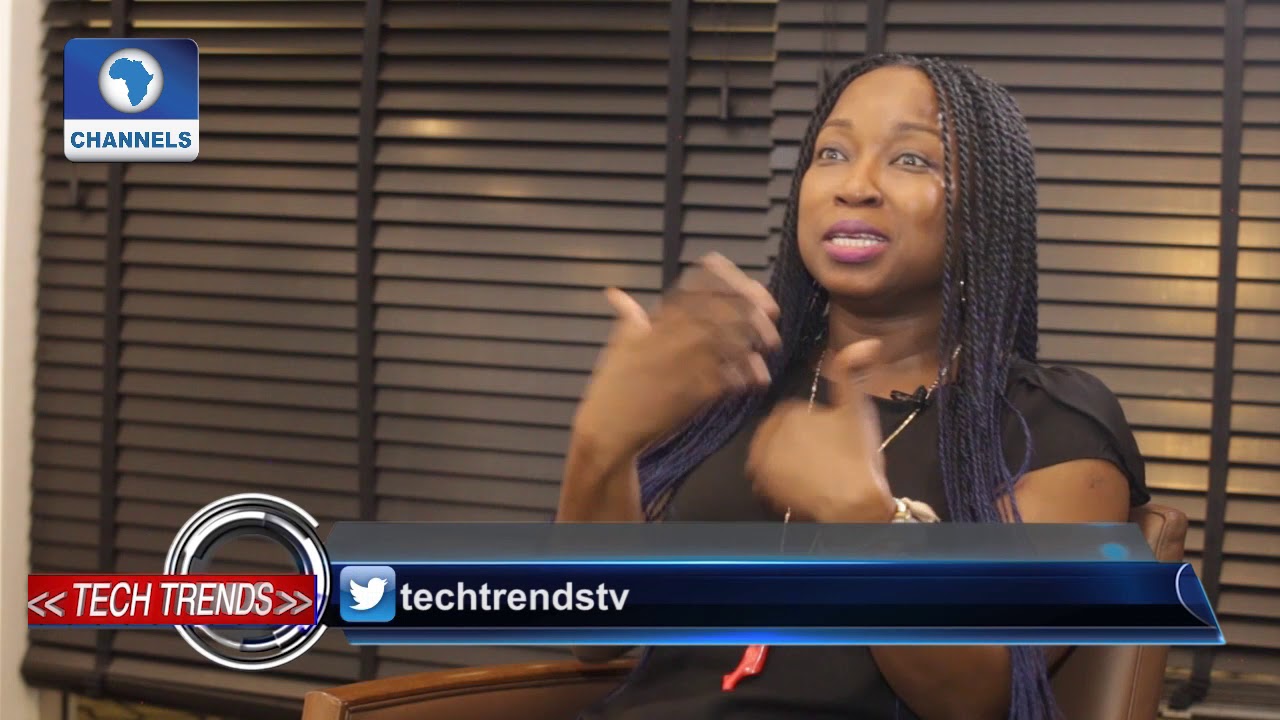 On her top tips for new content creators, Teju stated that her number one tip for new content creators is to go online to the YouTube Creator Academy and go through the lessons and learn from there. She stated that this is necessary because, there, you have all the tips and tricks that those other people have leveraged to succeed on YouTube. Teju also explained that video contents on YouTube are owned by the content creators, who can upload content or remove their content anytime they want and it is free for everyone to do whatever they want to do.

You can view the full interview here