Nicademia, an online distribution platform for African Inspired Cartoons, has emerged winner of the 2017 Changemaker Challenge organized by the Universal Service Provision Fund (USPF), a department of the Nigerian Communications Commission. The event took place in Lagos.

The Team took 1st Place after pitching its “Nicademia” platform to the panel of judges. Nicademia is an online distribution platform for African-inspired Animations and Cartoons that seek to promote African Culture, Traditions and Values to the world.

The team’s victory comes with a take-home prize of N1,000,000.00 with an acceptance into an incubation programme superintended by the NCC through the USPF. This is a good boost for the growing platform with a distinct slant for the African narrative. 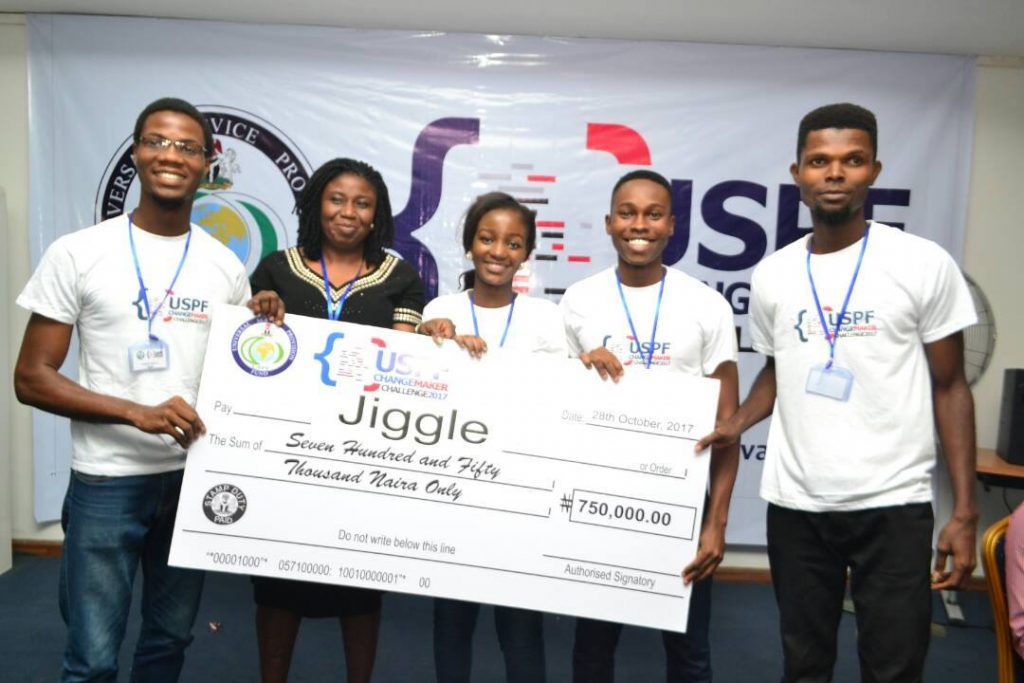 Team JIGGLE came second while Team KANO MAGENTA made the third position. Accordingly, Team Jiggle and Team Kano Magenta will receive N750,000 and N500,000 respectively and both will also receive acceptance into an incubation programme.

A total of 226 applications from the six geopolitical zones of the country were received for the contest. The integrity of the selection process was underscored by the independence of the panel of judges The panel of judges.

Kelechi Nwankwo, Head of USPF’s Strategy and Corporate Performance Monitoring, who represented the EVC of NCC, Prof. Umar Danbatta seized the opportunity of the event to reiterate NCC’s commitment to the measurable development of the ICT in Nigeria which speaks to the principle behind the creation of the Universal Service Provision Fund. 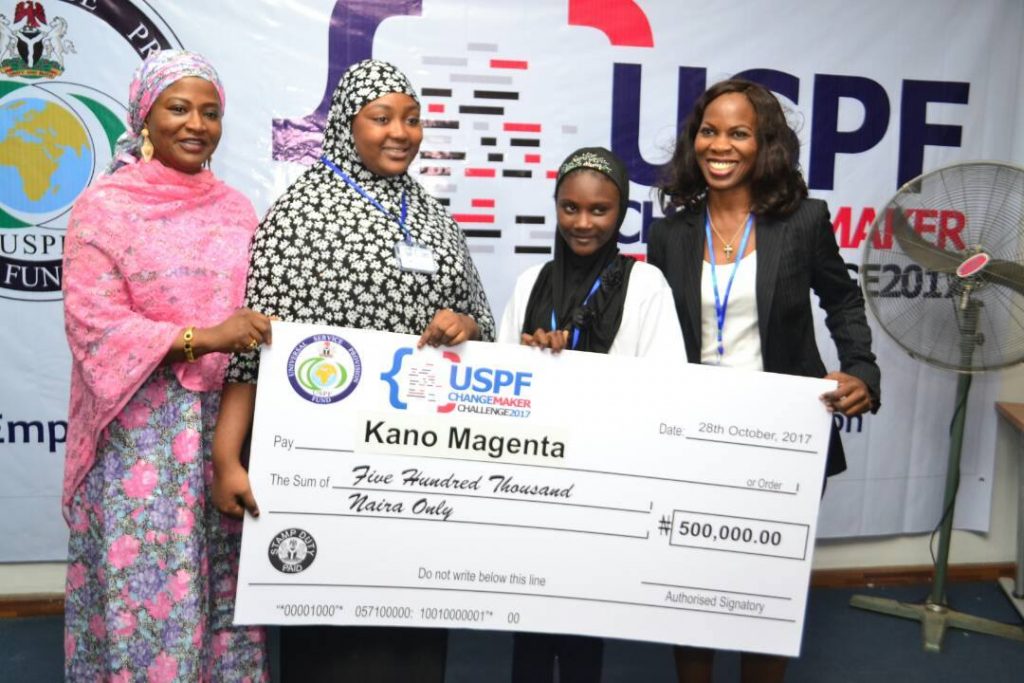 Nwankwo declared that despite the remarkable success of the competition the Commission will not rest on its oars and will continue to use the USPF as a platform for the promotion and application of innovation processes in Information and Communications Technology to help empower the Nigerian youth, connect government, education and business entities for accelerated action aimed at improving growth and development of Nigeria.