Our Youths & the Surging Drug Culture: One Hit is Too Much and a Thousand is Not Enough

I feel deeply compelled to write about this growing phenomenon of drugs and our youths. Much as I could join in playing the proverbial ostrich and draw false comfort by burying my head in the sand, I choose to call it out the way it is. This compulsion is deepened by the recent happenings in our promising Youth Music scene, with the deaths of three young people in just five days.

It seems that we are speedily careening into the crazy drug & pop culture of the sixties fueled by a newfound liberalism, epitomized by Bands such as the Beetles, Rolling Stones, Beach Boys, and such icons as Jimi Hendrix, John Coltrane et al. In more recent climes, there have been notable drug casualties; Whitney Houston, more lovingly referred to as ‘the voice’ for her incredible talent was found dead in her bath at the Beverly Hilton Hotel after a cocaine overdose.

Ironically, this happened on the eve of the Grammy Awards at the same hotel, she was just 48 years old. Her daughter, Bobbi Kristina, just 22, died a few months later while in hospice care. She too was found unresponsive in a bathtub in her Georgia home after a drug overdose.

41-year-old Linkin Park singer Chester Bennington, who had spoken about his struggles with drug and alcohol addiction was found dead apparently by suicide, by an employee in his private residence. His close friend, singer Chris Cornell also killed himself just before his 53rd birthday. Purple Rain singer, Roger Nelson, best known as Prince died of an opioid overdose in an elevator at his Paisley Park compound in Minnesota, aged just 59. There are scores of others, not nearly as popular, but nonetheless part of the growing statistics of those who have succumbed to the ugly scourge of hard drugs.

DRUGS ALWAYS HAVE THE SUPERIOR POWER OF ADDICTION

“One hit is too much and a thousand is not enough” these were the words of a pretty, young woman miraculous saved from the clutches of drug addiction and featured on the Jubilee edition of Turning Point, a testimonial TV series. Undoubtedly, one of the very lucky few. She just wanted to try it out of curiosity and experimentation; and then again and again until it became a controlling habit. Once you yield, you yield total control.

Drugs always have the superior power of addiction, as has been proven time and again. There is a hard drug variety called crystal meth, where just one hit gets you totally hooked and has an accelerated path to mental destruction and painful death. As if this is not bad enough, fentanyl is said to be far worse, and 50 times more potent than cocaine.

DRUGS COULD KILL THE HUGE POTENTIAL OF MILLENNIALS

I see Millennials as great architects of our future. That fearless generation at ease with technology & entrepreneurship, and fostering relationships across all divides regardless of race, nationality or class. It is this same fearless adventurism that makes them the perfect target for hard drug experimentation and eventual dependency.

This is not helped by the so-called mythical concept of a ‘legal high’ and other such deceptive tags on hard drugs; whether they be cannabis or crystal meth. They all have the same destructive potential. The mulling of legalizing marijuana in many countries in the developed world bodes a potential ill wind. It could massively affect our youths and destroy our collective future.

DO NOT BE IN A RUSH TO SEND OFF YOUR KIDS

We need to be a bit sceptical about sending children away from our sphere of influence too early in their development. Should there be a need, It should be when they have attained sufficient maturity to stand on their own and have become comfortable in their own skins. Many children sent overseas at great financial sacrifice by their parents for ‘superior’ education have run into trouble under the influence. 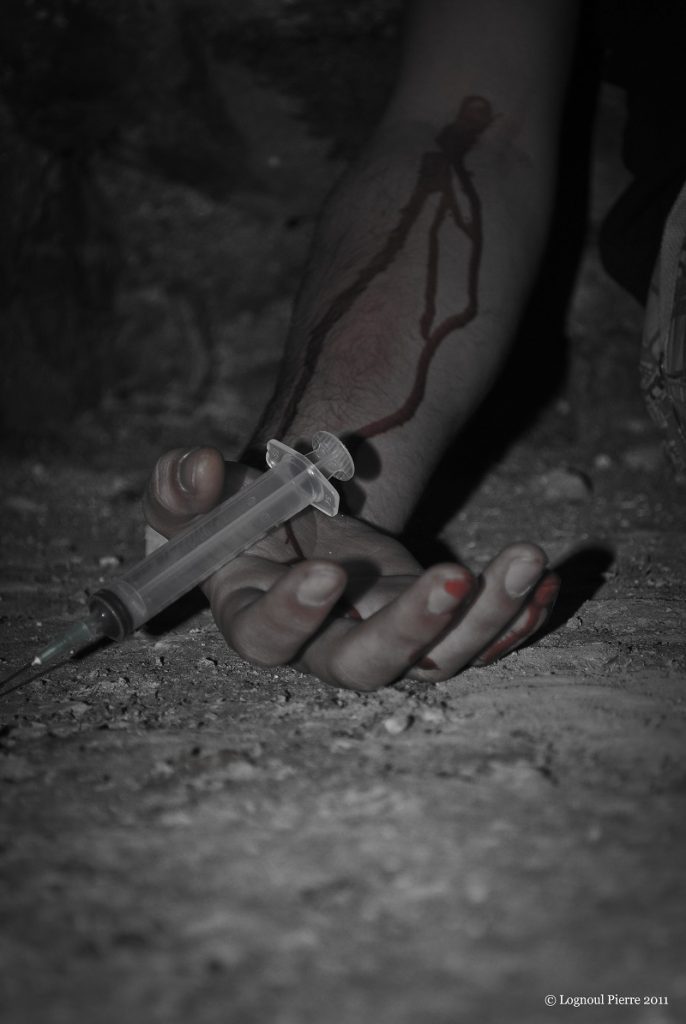 Many have been rusticated from their schools with their parents none the wiser. They keep carrying on as if they are still in school, sinking deeper and deeper into bad company and ill influence until it is virtually too late for redemption. It is expedient to insist on the school report of your ward detailing their progress in learning and character, and their current student status before wiring off next term’s fees. This is not a task to be delegated.

WACH OUT! THE SCOURGE IS HERE TOO…

On a note of caution, however, it is not only in these climes of relative wealth that drug abuse among the youth is rampant. The scourge has also become pervasive in erstwhile transit countries on the west coast of Africa. Children as young as in secondary schools (aged 16 years and below) have free access to drugs and do use them frequently to the blissful ignorance of parents and guardians. Youth Parties and Concerts tend to be high indulgent centres.

BEWARE OF OVER-THE-COUNTER DRUGS TOO

The amount of “ordinary looking” over the counter drugs that kids are popping to alter moods is shocking. The popular Anna Nicole Smith died from a prescription drug overdose at the Hardrock Hotel in Hollywood. Legendary king of pop, Michael Jackson, suffered the same fate.

A FALSE SENSE OF INVINCIBILITY

There is, unfortunately, a sense of invincibility or false confidence about these kids that it cannot happen to me, notwithstanding the contrary evidence out there. How do we help our youth and especially the millennials guard against this scourge?

Perhaps we should be closer to our children and note any changes in behaviour that should alarm us. Talk with them regarding their friends, and make every effort to meet them. Create an environment where they can come to us in times of perplexity and the need to talk to someone. If we abdicate this responsibility, the vacuum created will be occupied by other influences, not least peer pressure. 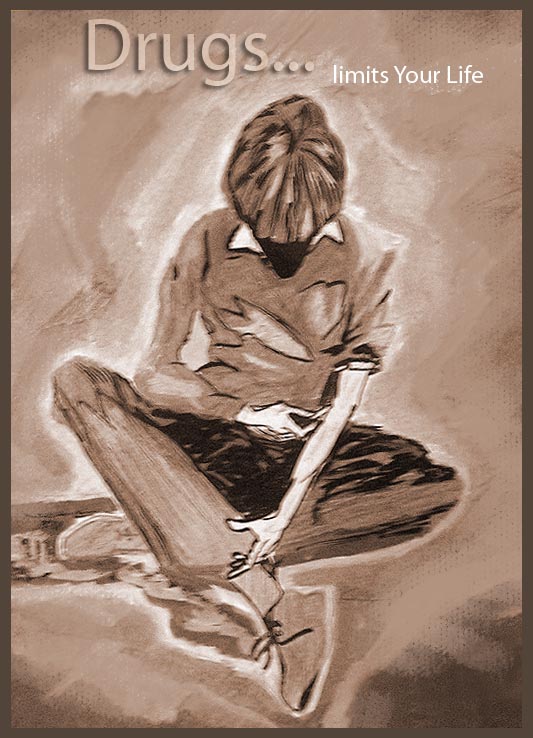 FRIENDSHIP WITH OUR CHILDREN SHOULD BE COMPLEMENTED BY PARENTING

We need to create time to play our parental roles and imbue into our children a moral compass with which they can properly navigate their way in life. Show by example rather than just talking; because children are extremely perceptive and tend to more easily copy our vices than following our advice.

We should all join hands to take drastic steps to tackle this problem before it consumes our children and our future. America has taken a step by declaring an emergency on this opioid crisis.