The CWG @ 25 gala night was the culmination of a series of memorable events designed to mark the company’s 25th year anniversary. The event which was held in Lagos was attended by the company’s clients, partners, staff members, investors, members of the press, Alumni members as well as stakeholders from various sectors of the Nigerian economy.

The event featured a prayer session meant to thank the Almighty for the leading the firm through a quarter of a century despite countless socio-economic challenges. The prayer session was led by the Vicar of the Catholic Diocese, Yola. It is a good thing that the leaders of the company had recognised the place of God in the entire picture. 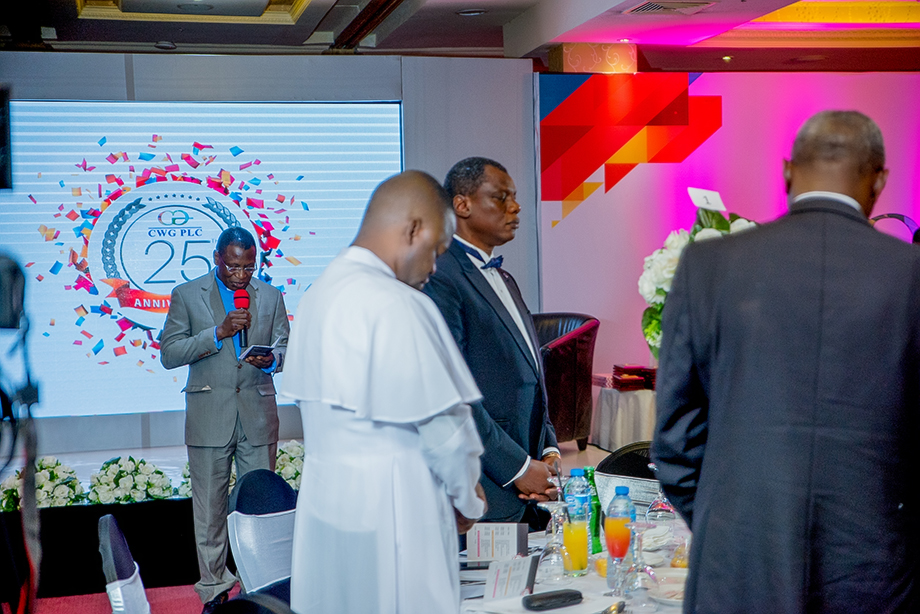 This was followed by a number of inspiring speeches by those who have walked the talk. The founder of CWG, Mr Austin Okere, in his address, reeled out a number of thought-provoking nuggets that befits the event and set the pace for many other thoughtful conversations. Check out some of them:

I cannot forget our partners, the courageous staff of CWG, some here and some gone onto other endeavors for their immense contribution.

I want to thank in a special way Philip Obioha and James Agada for being there with me during this bittersweet journey..#CWGGETSIT

While Mr Okere’s speech described the journey so far, appreciated the key players in the process and gave an exposition on the mindset that could make a Nigerian company survive 25 years (excellence and gratitude), the Incumbent Chief Executive Officer, Mr James Agada set the agenda for the next 25 years. The highlight of his presentation is: innovation and an inclusive corporate culture is the way to the future. 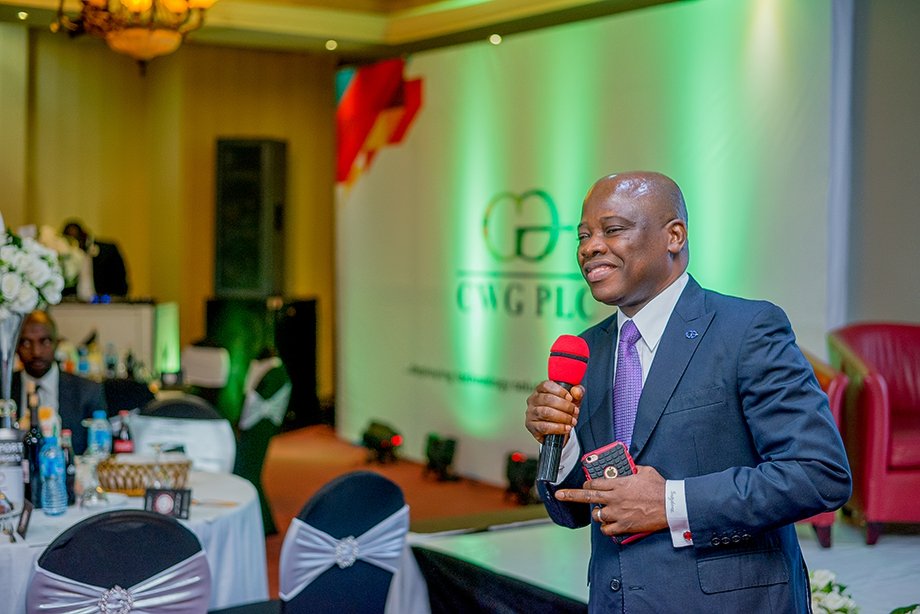 The event also featured discussions by other key players in the CWG Plc story. 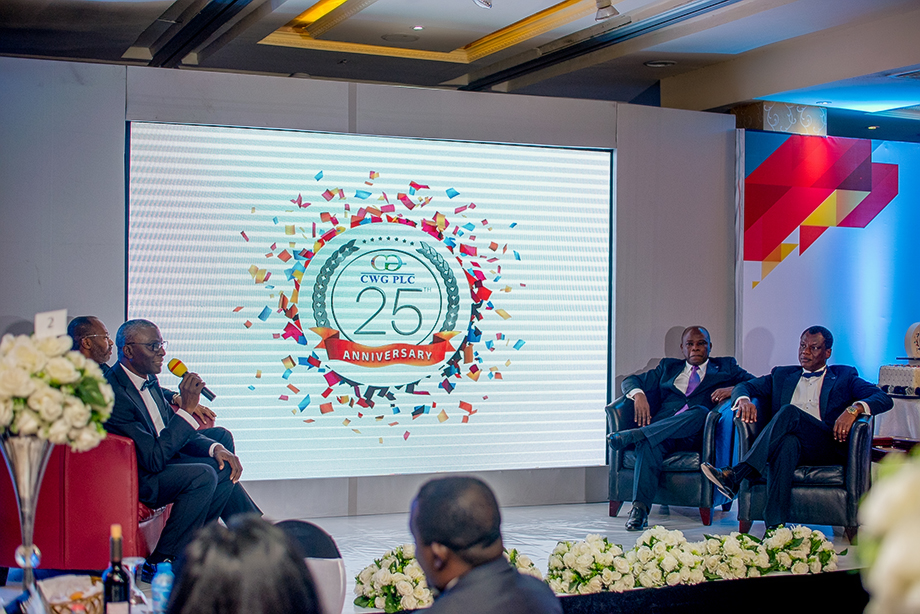 One of the highlights of the event was the brand exposition session, wherein Mr Kunle Ayodeji, the Chief Operating Officer, CWG Plc, introduced the audience to the brand look of the future. It is now official that the “Computer Warehouse Group Plc” will now be known as “CWG Plc”. 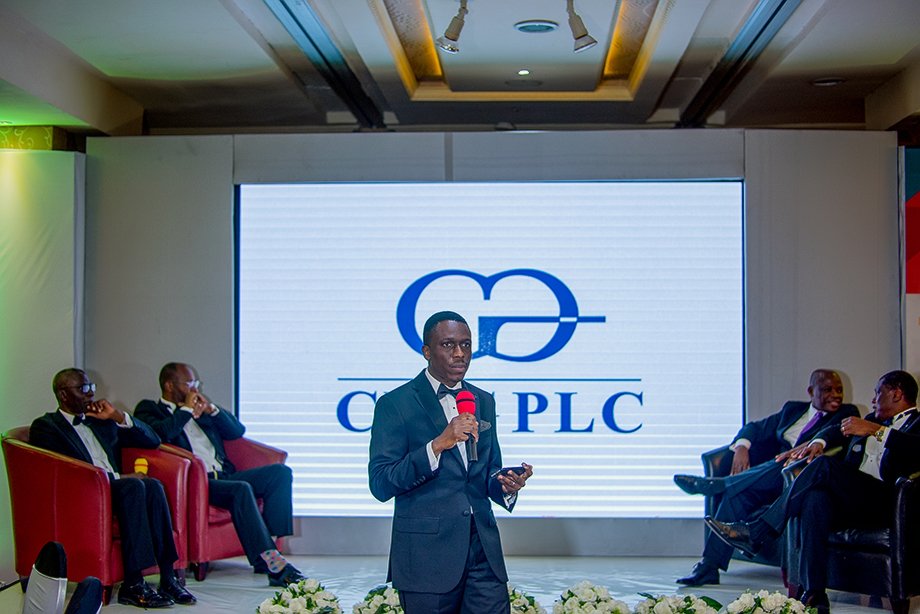 The unveiling was followed by a cake-cutting ceremony and photo session by the founders and management staff of the company.

As part of the event, Mr Austin Okere, the founder, CWG Plc, presented an award to Miss Zainab Iliyasu, the best graduating student of the Computer Science Department, American University of Nigeria, Yola. This was accompanied by a scholarship offer to study at the CWG Academy and a possible employment prospect. This is in fulfilment of the company’s CSR programme. 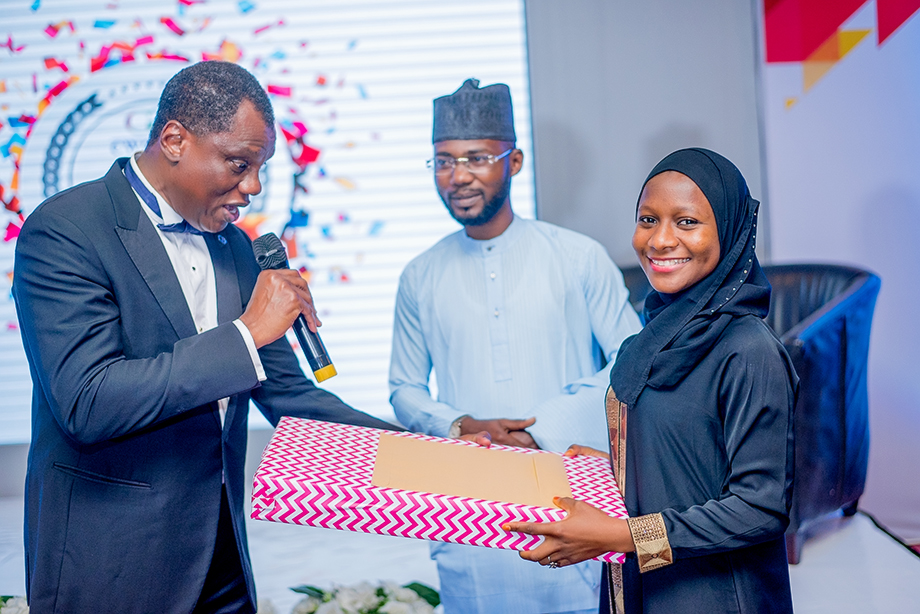 Another high point of the event was the brief birthday celebration of Mrs Sola Okere, the wife of the founder of the company, whose birthday was the next day. The celebration featured a musical rendition by Chioma Omeruah best known as Chigul.

Sola & I will like to profoundly appreciate you all for your outpouring of love ❤ & Bday wishes. We are deeply touched & totally overwhelmed pic.twitter.com/fJMoTXutS2

This was followed by the CEO’s heroes awards, for outstanding staff members.

The closing scene of the event involved a fundraising ceremony for feeding, accommodation and education of the occupants of the St. Theresa IDP camp in Yola. The fundraising was in the form of an auction. To donate to this cause, kindly click here. 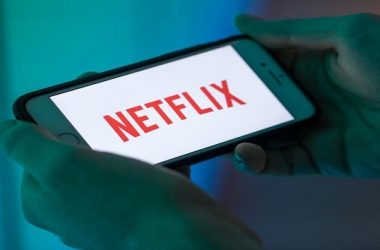 Netflix has released a new feature called ‘Downloads For You‘ on its app. This is another step to… 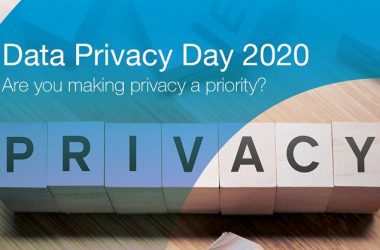 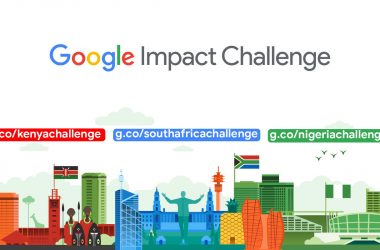 Global tech company, Google has opened up Public voting for its 12 chosen finalists for the first Google…