It appears more Nigerians are getting comfy with the idea of getting loans from an online source if the announcement by Paylater.ng that it had reached its goal of giving out 1000 loans is anything to go by.

According to a post by the Startup on Medium,  Paylater, at the beginning of this year, had a goal of giving out 1000 loans daily, against the 200 per day it gave at the time. The target (which seemed far-fetched) has been realised, with 60% being given out within a minute of demand. These loans are within the range of N7,500 and N200,000.

One small step for Paylater, a larger step for the financially excluded.

With the definition of a friend being someone who helps in times of need, Paylater may be proving itself to be a friend indeed to Nigerians, as banks, with branches across the country, cannot boast of giving1000 loans daily since lest than 10% of the bank customers are liable to collect bank loans.

If more Nigerians wake up to the fact that they can be trusted by an app, as opposed to fellow human beings who can see the desperation written on their faces, a gradual shift of loyalty from other sources to the app may be underway, considering that there are apps which also help save money.

Hello Ameji, sure we can help. We grant personal loans, which may be used for business purposes – however, our max loan duration is 6 months

The report revealed that the startup was working hard to reduce the cost of borrowing, despite the slim profit of about 10 to 20% it earns from its large number of borrowers. If this works as envisioned, then Nigerians may see no reason to keep trying the banks which don’t give out loans to low earners with the general mindset that they are untrustworthy; a belief Paylater.ng is trying to prove wrong with each low earner it gives loans.

Paylater has, again, set the beginning of next year as the time we can judge their growth, with their presence being a milestone. But judging by the referrals among peers, it seems that it will win the bet.

Talk of efficiency, swiftness & understanding, @paylaterNG is the what's Up!
I'll say it again.. Just ask me about it..
Thank you Paylater🙏

Pele. If it was with interest would have Suggested 'Paylater' or 'QuickCheck'. https://t.co/3FYLuN5tOM 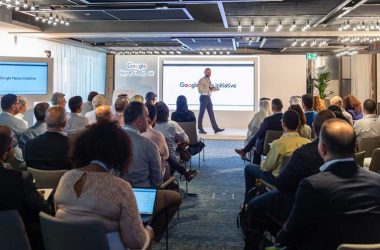 Happy new month everyone! Ready to get your gears running this week? You are in luck as Technext… 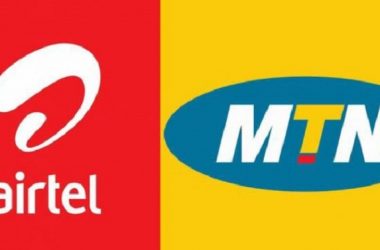 Telecom giants, MTN and Airtel Uganda have temporarily suspended all mobile money service transactions between their networks after… 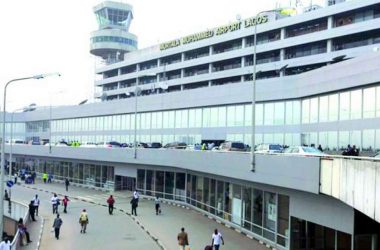