Apple Introduces iPhoneX, the Most Expensive Phone Ever Made!

As we predicted, Apple has, today, announced the newest iPhone. Today makes it 10 years that Apple launched the first iPhone. And, by the way, iPhoneX is pronounced “Ten.” 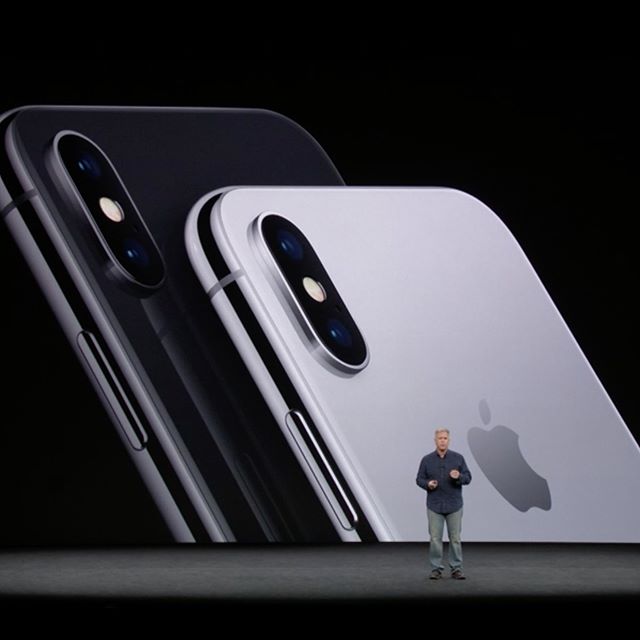 It has a strikingly different design from its predecessors. The home button has been replaced with FaceID technology and charging has gone wireless. The screen features a 5.8-inch “super-retina” OLED screen. It will come in two colours for now: Space Grey and Silver. Apple also launched two other phones, the iPhone 8 and 8 Plus. 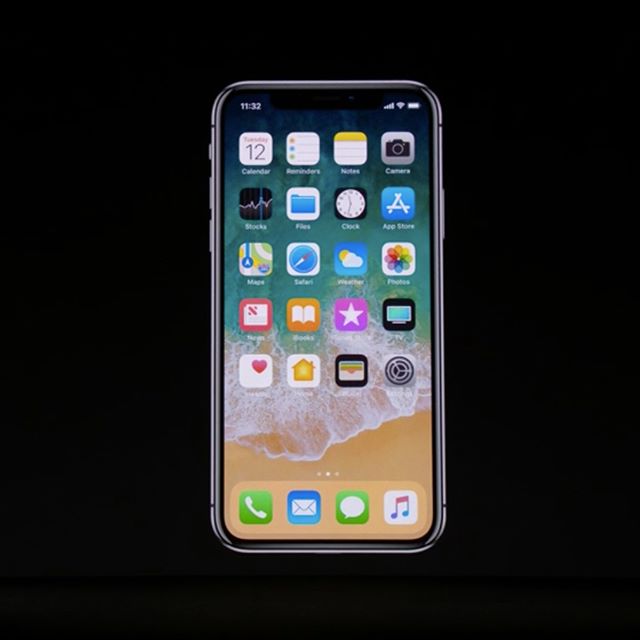 The starting price of the iPhoneX $is 999, which makes it the most expensive mobile phone ever made. It has an edge-to-edge display, and a stainless steel band and a glass back. The front camera is even more important than the rear one, and FaceID actually works. It also has no home button, a wireless charging, can unlock with the Face ID, a new set of Animojis, and a Super Retina Display. 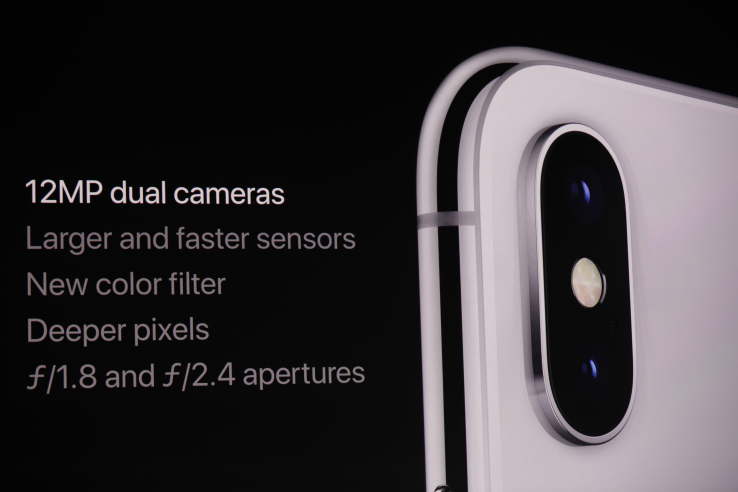 It also lasts two hours longer than the iPhone8 between charges. The iPhone X won’t arrive until November.