Quite a lot did happen in the social media space in the course of the past one week but I am going to share some important ones with you. Let us go there:

A group of young people have held a one-week social media based evangelism, the programme which held from August 27 to September 2 was themed Today’s Important Questions and trended with the #TIQ hashtag. It witnessed tremendous online following and commendation. It was not just a first-of-its-kind live-stream only evangelism outreach.

Although the outreach may have ended, discussions and interactions are still active on its social media channels, continued by its teeming followers, enthralled by the enlightening expositions that were made broadcast-after-broadcast while the event lasted.

The world’s largest social media network is making true of its promise to make a safety check a permanent feature and help users easily report and get help during a crisis.

The platform has now added a dedicated safety check tab that allows users find any crisis without first having to report oneself as safe, the dedicated tab will feature alongside other well-known tabs like Friends, Groups, Events and other main categories in the same panel on mobile apps and the web. 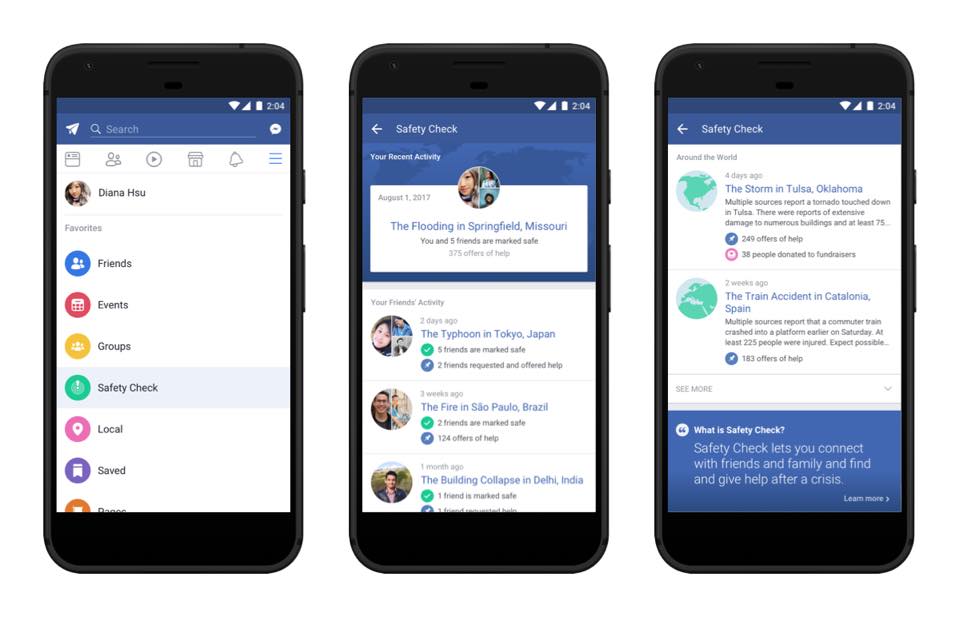 “Safety Check helps our community let loved ones know they are safe during a crisis, find and give help, as well as learn more about a crisis. There’s now a single place to go to see where Safety Check has recently been activated, get the information you need and potentially be able to help affected areas.” – Facebook announced in an online post.

The feature which began rolling out on August 20 will take a few weeks to get to every user.

Related: You can Now Raise Funds on Your Birthday on Facebook!

Facebook is rolling out the now popular colourful text status across its other platforms, the latest being WhatsApp. Statuses which initially came as a text-only feature was rebranded in February to be more like snap chat stories giving users the ability to share photos and videos based texts which were available for 24 hours before they disappear. 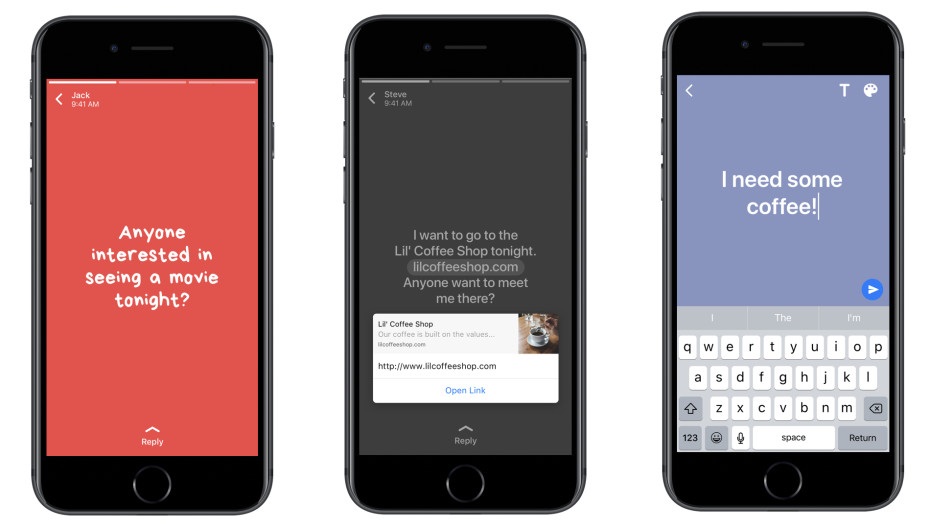 WhatsApp boasts of over 250 million daily active users and about 50 billion messages sent across the platform every day and it is not resting on its oars as it seeks, even more, engagement by bringing coloured backgrounds for statuses, a feature that has become successful with its parent company – Facebook. Users can as well make use of coloured texts on colourful image backgrounds.

Additional features of the new status update are the ability to choose who sees status uploads, select font types and colours as well background colour, statuses would also be able to display links.