Internet service may look to the upside in the nearest days to come as MainOne, West African leading connectivity and Data Centre solutions provider, has successfully joined to the new Internet Protocol Version 6 (IPv6) on the Internet Exchange Point of Nigeria (IXPN) network.

According to a statement issued by the company, the Head of Managed Services and IP, Mr. Chidinma Iwe, the integration to IPv6 addresses on the network of the Internet Exchange Point of Nigeria (IXPN) was borne out of the desire to create more robust and inexhaustible wholesale Internet connectivity and avert the possible blockade from the exhaustion of Internet Protocol Version Four (IPv4) addresses. 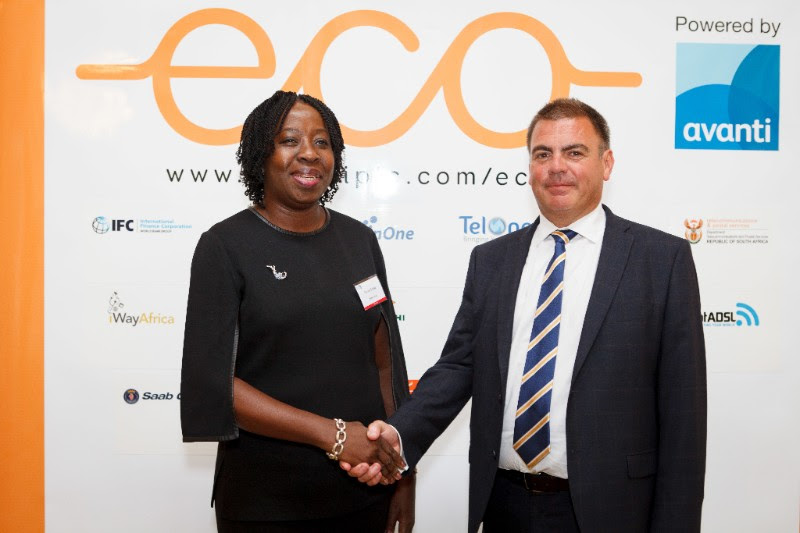 IPv6, which was designed as an evolutionary upgrade to the Internet Protocol will open a pool of internet addresses that is a billion-trillion times larger than the total pool of IPv4 addresses which is about 4.3billion. This means that the total number of IPv6 addresses is virtually inexhaustible in the foreseeable future.

Recall that the Internet Assigned Numbers Authority (IANA) had previously warned about the depletion of IPv4, which led to the creation of an IPv6 Council in Nigeria. The duty of the council was to ensure that Nigeria migrates to the use of IPv6. In support of this, the IXPN announced its successful migration to IPv6 a few months ago. Now, Mainone is the first major network services provider to migrate to the  IPv6.

Muhammed Rudman, who is the Director of IXPN and the Chairman of the IPv6 Council in Nigeria, believes that the migration of MainOne would help accelerate IPv6 traffic growth in Nigeria, which would, in turn, enhance the country’s posture in the global internet landscape.

Despite Nigeria’s advanced position on the global internet usage, Muhammed revealed that migration to IPv6 would not only give Nigerians enhanced interconnectivity, but would also place IXPN among the first set of IXPs on Africa to offer IPv6 peering, and so he encouraged other service providers in the country to adopt the IPV6. 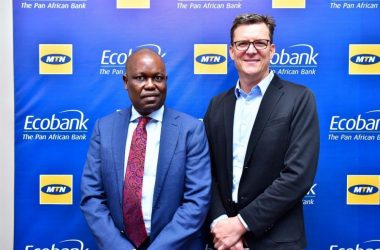 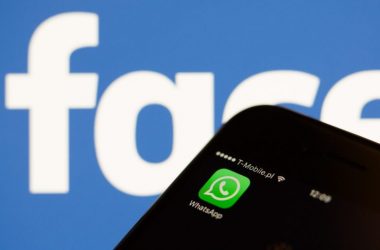 WhatsApp Ads: Facebook Will No Longer Include Ads Anywhere on Your WhatsApp Messenger

Facebook will no longer continue with its plans to place WhatsApp ads anywhere on the popular messaging platform.… 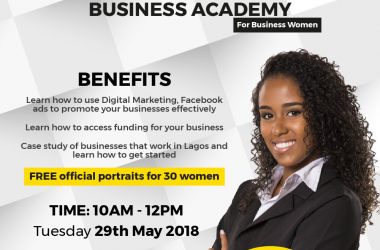 In the age we live in, knowledge is created when one has access to crucial information and without…