The proven fact that football is one of the most potent global uniting forces and this sport seems is the foundation on which the Remita Corporate Champions Cup (RC3) has been founded but it can do much more than producing a tournament winner. We believe it can become an opportunity to cultivate innovations and collaborate on ideas.

The competition which saw its 3rd edition reach its climax yesterday, August 27, 2017, was organised by Media Vision Ltd. It was sponsored by SystemSpecs’ Remita, the Fintech which was honoured as the most Innovative Mobile Payment Solution of the Year at the DigitalPay Expo Awards for 2017.

The football tournament involved eight teams of different company sectors which are: Leadway Assurance Company Limited, FrieslandCampina, 9Mobile, UBA, Nestle Foods, First Bank, VConnect and IHS Towers. It kicked off on August 12 and ended on Sunday, August 27, 2017. IHS Towers emerged as the winner after beating VConnect 4-2 on penalties. And, the tournament experienced some sense of fair play.

Thank you all for the support and congratulations to @RemitaNET for a great competition. pic.twitter.com/BoceSQFlbl

The tournament is said to be the biggest corporate sports tournament in Nigeria seeing that it brings champions from different industries together. It has the former goalkeeper of Super Eagles Peter Rufai as an Ambassador, with a ‘Peter Rufai Challenge’ as one of the exciting features of the just concluded edition.

According to John Tani Obaro, Managing Director, SystemSpecs, “The essence of the championship is to create time for the staff of these organisations to relate as well as an opportunity to take their families out and meet other families thereby creating a work life balance.”

John is right, but such gathering also gives much more than an opportunity for relaxation and catching up. It can be grounds for birthing new ideas. In an environment where competitions are rife and industry players are suspicious of one another, we need a less formal environment to connect and collaborate.

Then, sports also serves as a form of exercise especially for individuals confined to a sedentary lifestyle owing to the nature of their jobs. When experts in their different fields come together, opportunities and ideas exist, and this will not be different with the RC3 audience. 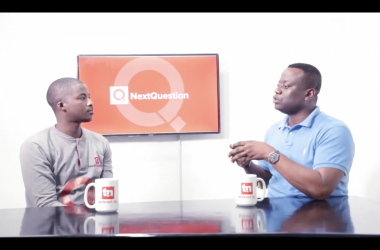 #NextQuestion: Gbenga Odegbami of Youverify Speaks on the Possibilities of Remote Work

A number of weeks ago, we launched our premium talk show called #NextQuestion. The show seeks to interrogate… 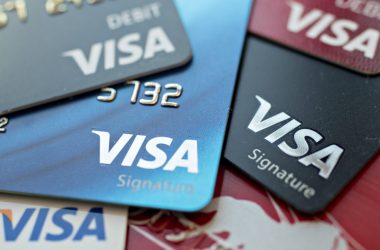 Visa has announced support for cryptocurrencies on its payment network. The financial services provider which made this known… 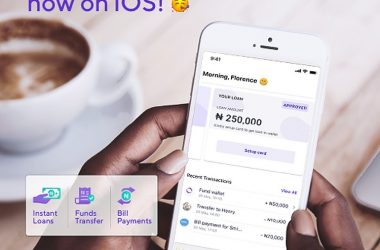 Carbon Becomes the 1st Digital Lender in Africa to Launch an iOS App, Here’s How They Did it