Buying and selling is a part of the everyday life, and with the steady digitisation of all aspects of life it is sure to be digitised too and that is what BuyChat.ng has done. BuyChat was founded by Olayinka Oluwakuse, and is an e-commerce platform which basically brings the local marketers and their wares or services to the online platform to meet customers.

Shooting off from BalogunMarket.ng, an old platform which indirectly served as a guinea pig showing the need for a chat platform where buyers and sellers could interact and do business, BuyChat.ng started by using the WhatsApp platform, and then graduated to its own app though still using the WhatsApp-active phone number of the users.

One thing I liked about this startup is the wide acceptance it received from both the local and international populace. This acceptance which was visible on the interactions on social media during the period of its launch shows that the innovation was a welcome idea and that the innovators did a good job.

Another positive thing about BuyChat is the potential recognised in it by experts in the industry. The potential seen led to the belief that BuyChat’s innovation and the services it offered would solve some of Africa’s problems. Also commendable about the startup is that it is a graduate of the Y Combinator Startup School 2017. As a graduate of Y Combinator’s School, the future is bright for the start-up and it has a higher percentage of survival.

BuyChat employed the input of other startups like Simplepay.ng, and is steadily adding more local markets on the platform, like Angelos, but one not so good observation was an absence of testimonials from users on their social media platform. This absence leaves an unanswered question a potential user might have, as there are no proofs of excellence which they can trust, other than those of the startup itself. Without such feedback, there are questions of customers’ satisfaction. As a digital startup, it needs digital evidence of its effectiveness.

Another negative noticed which may be due to a lot happening with the startup’s graduation from Y-Combinator is the non-interactive social media platforms of the startup.With latest posts weeks and months old, one may wonder if the startup is slowly dying, or at best struggling.

Out of five stars, I would give BuyChat a three. It is a great innovation which has potentials and ready customers simply waiting for the opportunity to join the number of users. It only needs to work harder at being seen and known, and from there the sky is its starting point. If you love trying out new things, and would love to save yourself the time of going shopping, then join the number of users at www.buychat.ng. 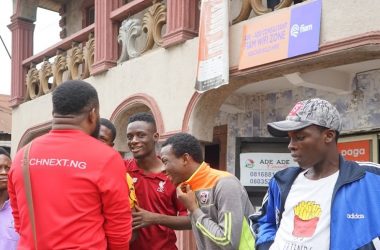 How Nigeria’s ‘Pure Water’ for Internet Services, Fiam WiFi is Leading the Emergence of Outdoor WiFi for High-Density Low-Income Areas

In September last year, my quest for topics on my column, Street Tech led me to Ajegunle where… 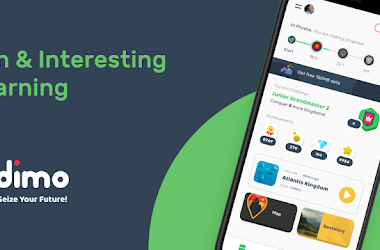 Gidimo: A learning platform that combines learning and fun to deliver value

The gamified aspect of the app is a tournament in a fantasy world known as the Land of Kyrion. 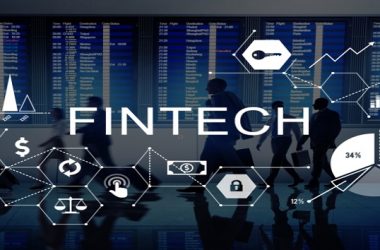 From Interswitch to OPay: Here are Technext’s Top 5 Fintech Players of 2019

Fintech startups grew exponentially with varying digital innovation to provide banking solutions, all of which created a huge market for the sector.