The Four Models of Competitive Strategy by Austin Okere

About a week ago I had a poser on my social media that drew numerous contending views. It was regarding positioning with lowest price as the main competitive differentiator, suggesting that it was a race to zero. I promised to follow up with a full article on competitive strategy to address the questions raised. This is in fulfilment of that promise.

I see four clear and distinct models for competitive strategy as follows:

This strategy is mostly adopted by companies who have captured a major leadership advantage on the innovation curve. The leadership position they hold in their niche market is very significant, to the extent that competitors’ chance of replicating or catching up is very distant.

Companies such as Apple, Alphabet, Alibaba, Ant Financial, Jumia across Africa, Space X, Solar City and Tesla among others. They typically charge a premium for their products and services, enabling them to spend more on further research and investing in the best skills, thereby reinforcing their technology leadership and sustaining their success cycle.

This strategy is mostly adopted by companies who are not necessarily technology leaders but use their superior delivery and customer support ability as a means of winning customer patronage and sustaining loyalty. 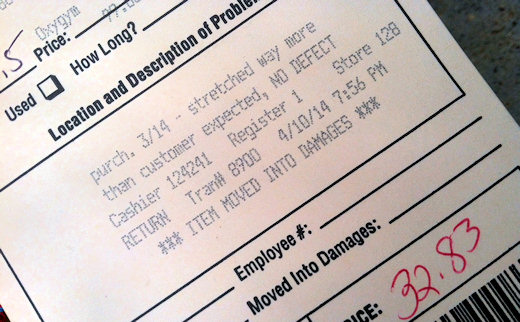 Companies such as REI who will replace your boots even after three years after purchase, Amazon with their top-notch delivery and support service coupled with a wealth of products at competitive prices, Nordstrom with their lax return policy and short check-out lines, Apple with their user friendly devices and seamless in-store customer journey with the help of ‘geniuses’, and where check-out lines literally do not exist. GTBank in Nigeria is making retail banking very easy for customers through their GT World online and mobile Application.

This strategy is mostly used by companies who make you feel like a ‘part of the family’. They cultivate a familiarity with their clientele, and tend to be on first name basis with them. They tend to know when your first child has gone away to college, and when there is a new addition to the family. 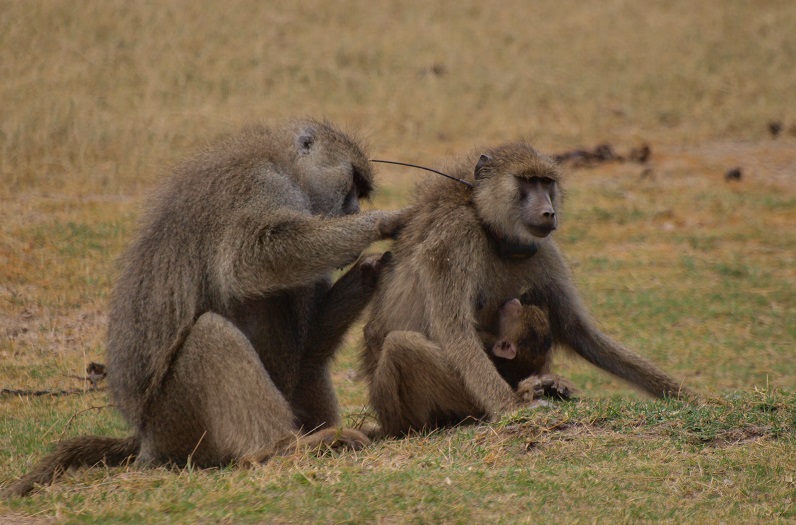 They typically will be the neighbourhood corner shop. They have provided products and services to your parents and grandparents. They tend to do grocery shopping and delivery to busy working mothers. Larger companies who use this strategy tend to have long retainer-ships with their customers, which are rarely put out for re-bids. They know and understand their customers and bear their idiosyncrasies, while the customers reciprocate with loyalty.

This strategy is mostly adopted by companies who have had a long early lead on a product development and launch, and have ‘deeply milked’ the gains of their investments. They then use low prices to deter competition from entering the market. An example would be Coca-Cola. 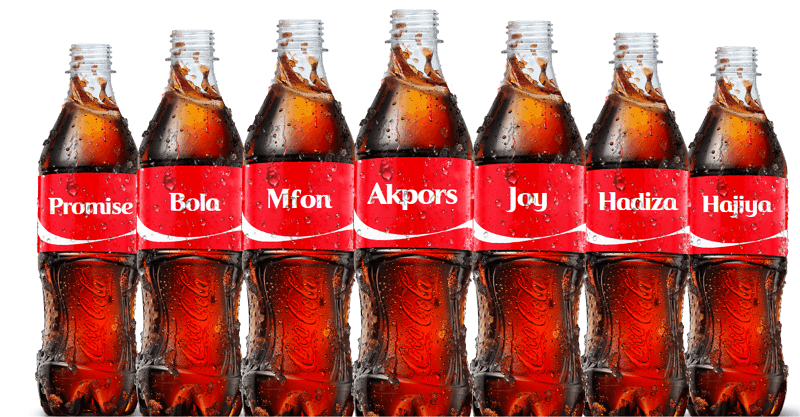 Other companies that may use this strategy are the ones who have copied the intellectual property of more advanced competitors and have not incurred the cost and pain of research. Having inadvertently benefitted from a product development cost bonanza, are happy to price it relatively low to attract patronage. More often than not, these copy products are of inferior quality to the original, making the very low prices possible. Companies in this category tend to be in developing markets such as China where the rule of law is not as mature as the developed world.

Cost of cost: Lessons from China

To be said for China, they have used this strategy to great advantage, and are beginning to develop the local intellectual property as well. Other companies that may use low prices to attract patronage are the ones who have committed significant investment to establish elaborate infrastructure, such as telecom companies with their network infrastructure.The infrastructure being considered sunk costs, services running on them such as data and voice are priced with very low and sometimes negative margins because any additional revenue is considered contribution margin. They will rather take the customer at any cost rather than allow their competitor to benefit from a lost sale. 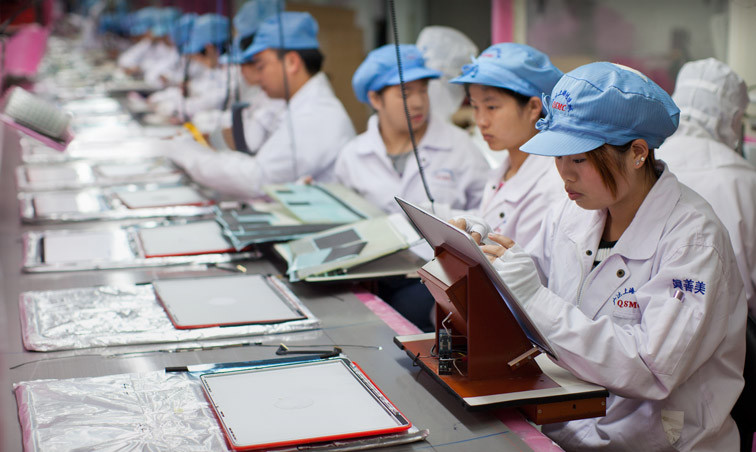 The infrastructure being considered sunk costs, services running on them such as data and voice are priced with very low and sometimes negative margins because any additional revenue is considered contribution margin. They will rather take the customer at any cost rather than allow their competitor to benefit from a lost sale.

My company CWG Plc, is working with some of the telecom companies to a have an underlining valuable service such as a mobile based Accounting/Inventory system to customer segments such as SMEs to reduce churn and induce loyalty rather than just dropping prices to less than the competition. In this regard, Safaricom in Kenya have used the MPESA mobile banking Application to great effect.

While I do not begrudge any company their dominant competitive strategy, I do have deep reservations about using cheaper pricing as the sole competitive strategy. The reason for that is not far-fetched; it does not encourage research to improve the product nor additional investment to improve service and scale. It very quickly degenerates into a rat race because there is always ‘cheaper than cheap’. Ultimately the winner of a rat race is still a rat.