#Charlottesville: Zuckerberg Says There is no Place for Hate in Facebook Community

Mark Zuckerberg is one of the most powerful persons alive. When you run a platform with 1.32 billion daily active users and over 2 billion active monthly users, approximately 2 of every 7 persons in the world are directly influenced by Facebook every day, from laughter on funny posts and anger by insulting comments that literally turn around the tone of one’s day. The influence of Zuckerberg’s multi-billion dollar social network needs no introduction.

It is only responsible then, given the foregoing that the 32-year old Harvard Doctor of Laws should weigh in on the recent white supremacists’ protest that led to the death of a 32-year old woman – Heather Heyer and the role his invention may have played in this scenario. Mark unequivocally condemned the Charlottesville protest and promised to make Facebook “a place where everyone can feel safe”, in an August 16 post.

“The last few days have been hard to process. I know a lot of us have been asking where this hate comes from,” Zuckerberg wrote. “As a Jew, it’s something I’ve wondered much of my life. It’s a disgrace that we still need to say that neo-Nazis and white supremacists are wrong — as if this is somehow not obvious.”

“We won’t always be perfect, but you have my commitment that we’ll keep working to make Facebook a place where everyone can feel safe.”

He further promised that Facebook would continue to pull down hateful posts – “There is no place for hate in our community. That’s why we’ve always taken down any post that promotes or celebrates hate crimes or acts of terrorism — including what happened in Charlottesville.” Promising that its censorship would even get more thorough – “We won’t always be perfect, but you have my commitment that we’ll keep working to make Facebook a place where everyone can feel safe.” 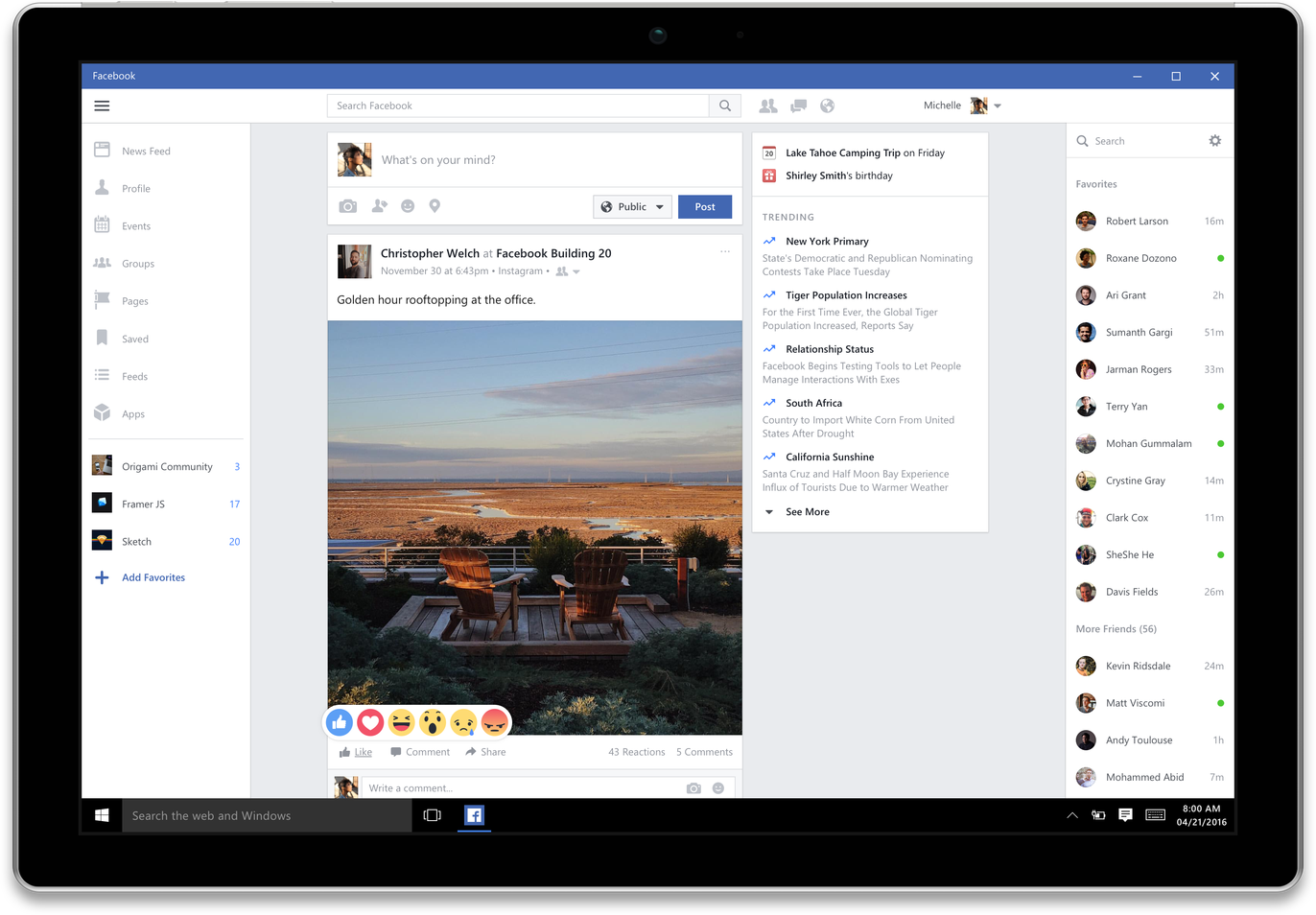 Mark continues to be one of the leading technologists to have a passion and sense of responsibility to give back to the world which he believes has been undeservedly fair to him unlike many other people, this was the crux of his commencement speech to The Harvard class of 2017.

The Malawi subsidiary of Airtel Africa has announced that it is conclud Plans to list its shares on the Malawi Stock Exchange (MSE). 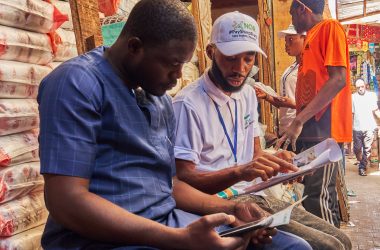 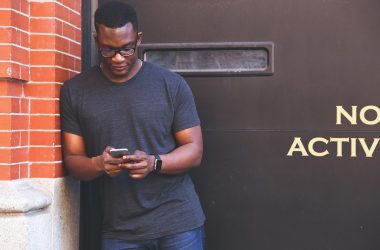 The number of Nigeria’s GSM internet subscribers grew by 866, 656 in just one month, according to statistics…