Dear Game Addict, You May Win an Olympics Medal in Esports from 2024

There are indications that esports will soon become of the listed sports on the Olympic medals table beginning from the 2024 Olympics games billed to hold in Paris.

The Guardian reports that Tony Estanguet, co-president of the Paris bid committee, has confirmed that he will speak with the International Olympic Committee and eSports representatives about the full-fledged inclusion of competitive video gaming when the Games come to France in seven years’ time.

Paris is expected to be confirmed as the host city of the 2024 Olympics when the IOC convenes next month in Peru. This follows a deal with the lone competitor, Los Angeles, which agreed to take the 2028 Games hosting right instead.

There are apparent reasons the game will be the bride to court at the future Olympics. These includes: 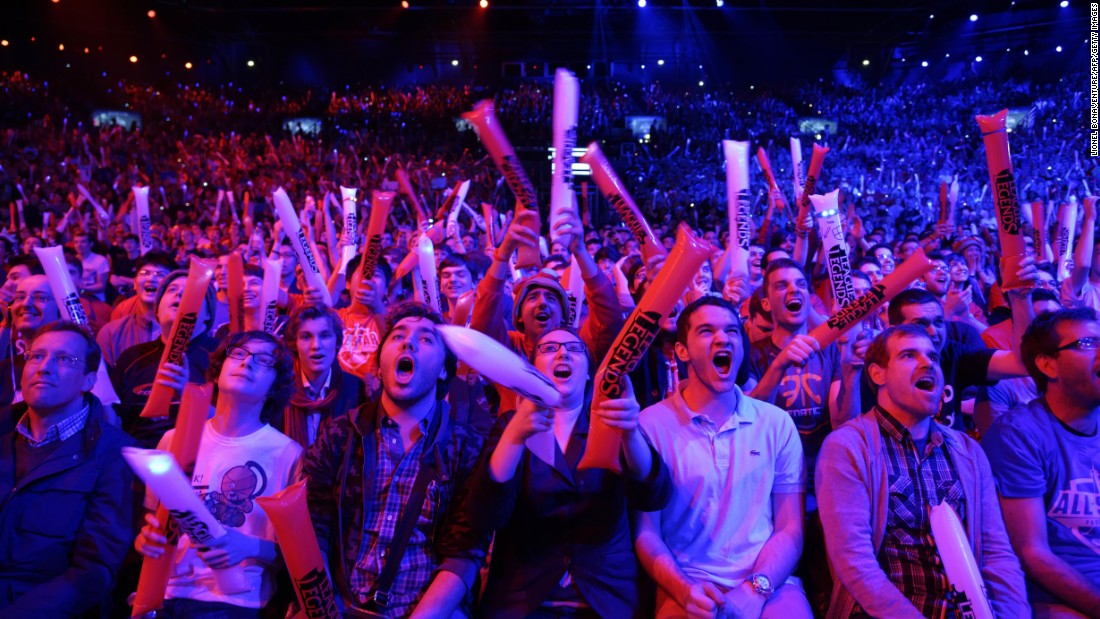 The Olympics faced its first ratings slip in more than a decade at the 2016 Rio Games. And prime-time viewership for the 18-49-year-old age group at the 2016 Games was 25% smaller compared with the tournament before. The truth is how many young people truly follow the games anymore?

The inclusion of esports could help address this, as nearly 51% of esports fans are millennials.

Audience strength is key to financial returns. Winning more millennials viewers (which happens to be the world’s largest population bracket) would enable the IOC to charge more for Olympic rights and for TV networks to charge more for ad space. For the records: eSports generated $493m in revenue with a global audience of about 320m people in 2016 (BI intelligence) 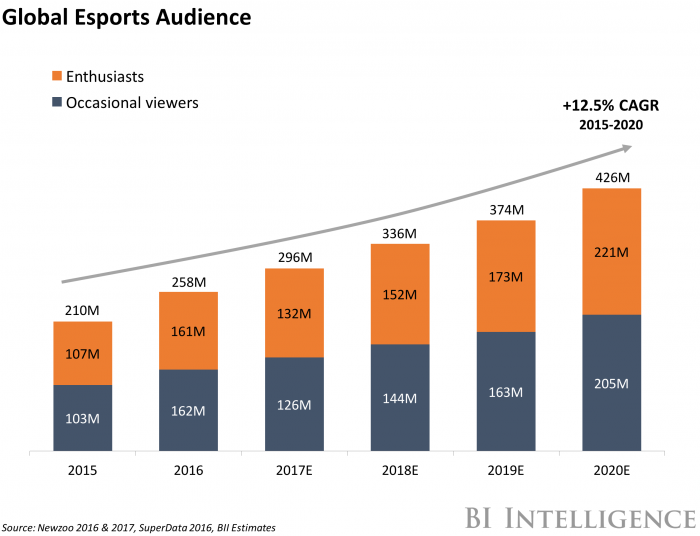 Adoption of esports as a legitimate, mainstream sport

While it is true that esports is no longer being seen as one of the indications of youthful indiscretion, it is still not exactly seen as a competitive sport. It is more of a recreation. The truth, however, is that eports is very much a competitive sport. The truth is that like every innovation, it would take time for it to be validated.

Esports is relatively young, we know and inclusion in the Olympics would expose it to a global viewing audience.

There are however questions that would be answered in the interim. These include: Are gamers athletes? Are countries willing to fund the development of talents in esports? (that is if they see it as a competitive sport).  Well, some have argued that “If curling, horse riding, synchronized, swimming and shooting can be included in the Olympics, then there’s no excuse to keep out esports.”

With this, I totally agree. So get ready guys, the medals are coming!