The attention span of the average human is steadily dwindling and researchers keep looking for a way to engage their target audience. If a picture is worth a thousand words, then we can safely assume that a video is worth a million words. This assumption and the need to make users spend more time on their platform may be the reason Facebook and LinkedIn are adding the option of videos on their platform.

For LinkedIn, it might be a new venture, but for Facebook, it is an expansion of what they had before in the video tab. Facebook is introducing the ‘Watch’ feature for users and according to Digiday, it is expected to compete effectively with YouTube. ‘Watch’ would be a platform solely for video viewing either in half hour episodes of programs, or short 5 to 15 minutes video which will be posted by celebrities, publishers, and content creators. 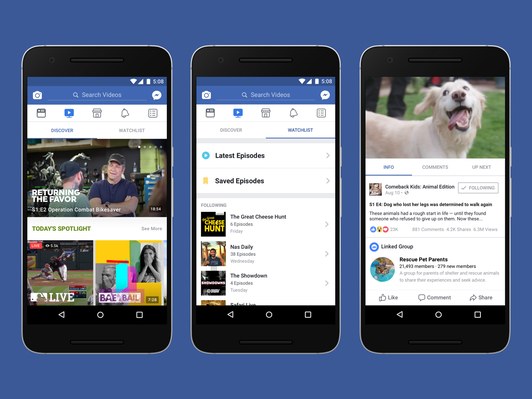 This development is apparently in line with Facebook’s plan to commercialize content creators’ arts, by acquiring Source3. Starting on August 10, few people in the US will be able to access the Watch destination, with most of the available video being those sponsored by Facebook. The following weeks and months will be used to observe kinks before making it available to the international users.

With Watch as a video viewing destination, it appears that the Facebook Team might make the same move which was done with the Messenger App, and make Watch stand on its own if it proves successful. We think it will be successful, considering how effective the video tab introduced on Facebook about a year ago turned out.

Though the ‘Live’ option of Facebook has not been as popular as possible, Watch could be different because it would serve like a social media TV, where people go to watch their favourite shows, as the platform comes complete with a video player and a user’s watch list. 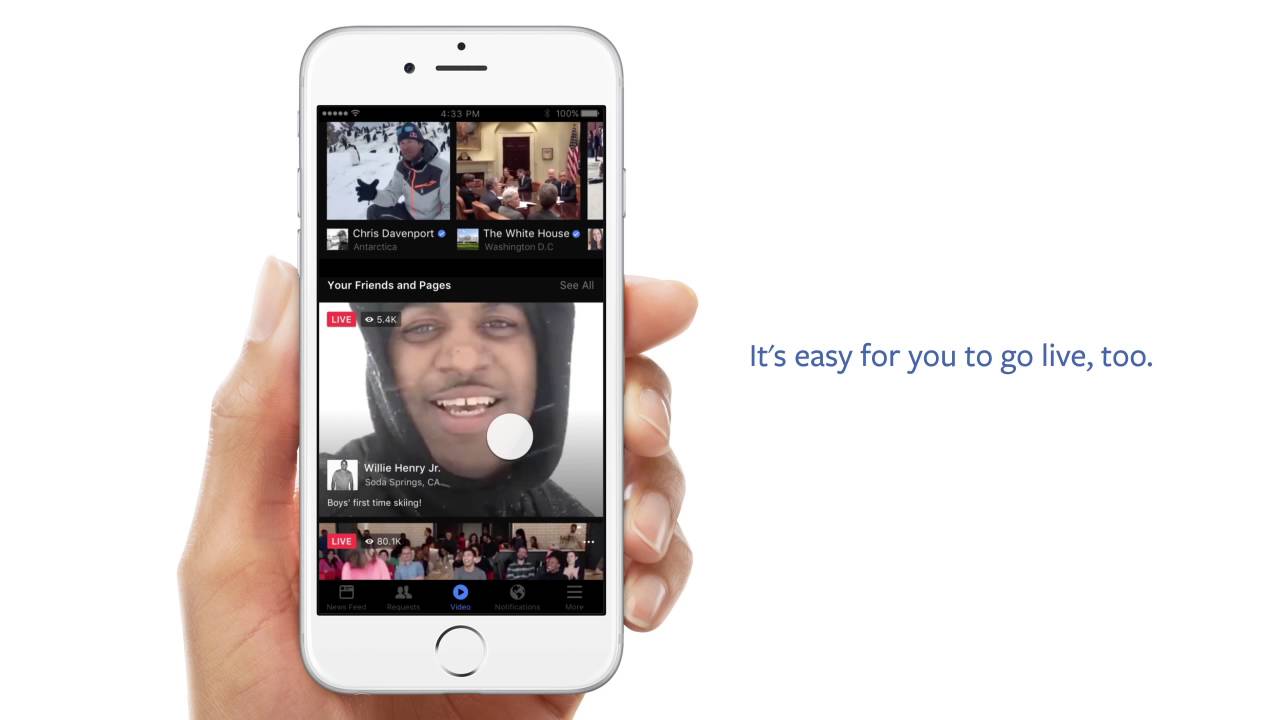 While it would appear that Facebook is turning into a social media giant with different ventures and upgrades, it appears LinkedIn is finally waking up to the need for a video option on their platform. In what was described as a better-late-than-never strategy by an Inc. contributor, LinkedIn rolled out a video feature via its mobile app, which allows users to record and upload up to 10 minutes video, to the excitement of marketers.

According to marketers, this would greatly impact sales by making an opportunity for them to showcase a product launch and reach the B2B audience, also by giving them a good source of rich data. The LinkedIn platform is special for marketers, and so though late, this venture is welcomed, as they believe they will get data not available anywhere else.

Pictures are more interesting than mere words, and videos more than pictures. According to Jordan Kasteler, videos bring back something we lost in the online reality we live on humanity. Since they are made by real, moving people that your audience can relate with, they can bring back human emotions by using great imagery that can reach your target audience’s, heart. 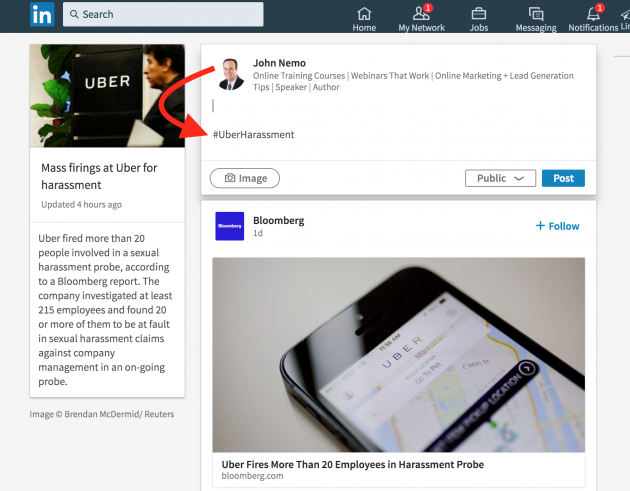 In Nigeria, if we overcome the fear of the data cost for watching, downloading and uploading videos, we can tap into the opportunity to get heard and seen and bought by more people. There has to be something about videos as an option for marketing if the social media is investing heavily in it. This could be an opportunity for Nigeria businesses to attract customers around the globe.

We have no idea what kinds of videos will be allowed on Facebook. But, we do know that Facebook has very strict community rules on content.

Ultimately, we are sure that this would increase the amount of time spent on social media by users. And, that is the hope of every social media platform.