A picture speaks a thousand words and telling the state of your mental health may be one of them – when you post them on Instagram. This is according to a recent study published on the EPJ Data science website. The research was conducted by Andrew G Reece, a postdoctoral researcher at Harvard University and Christopher M Danforth, a professor at the University of Vermont.

The research applied on 166 carefully selected ‘special’ cases, classified them as “depressed” or “healthy” based on whether they reported having received a clinical diagnosis of depression in their history. They used machine-learning tools to detect patterns in submitted photos and to create a model that could predict depression by the posts.

Out of the 166 individuals selected, 71 had a history of depression. The researchers used software to analyze each photo’s hue, colour saturation and brightness, as well as the number of faces it contained. They also collected information about the number of posts per user and the number of comments and likes on each post. 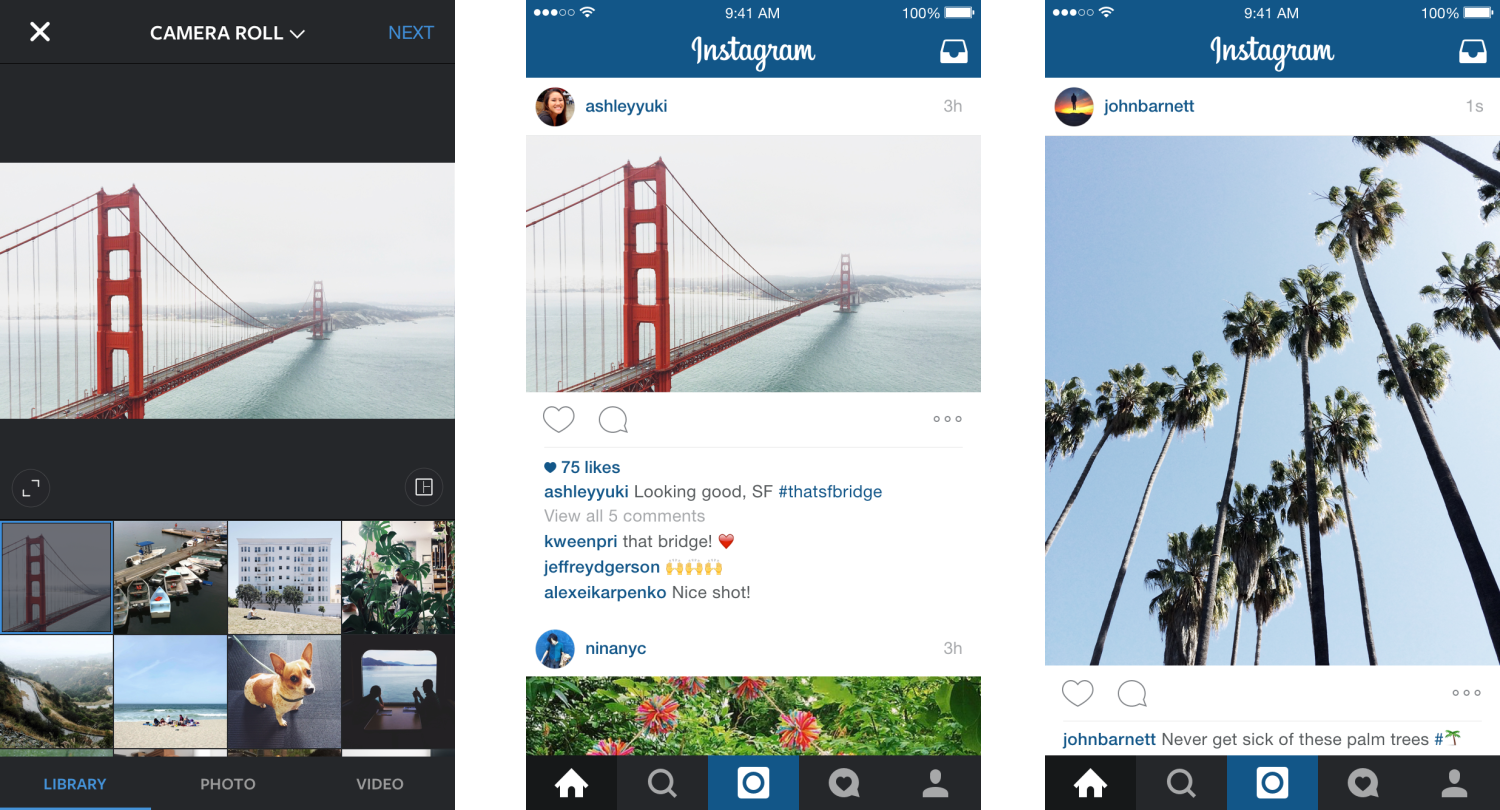 The research discovered that individuals with a history of clinical depression used fewer Instagram filters – which allows individuals modify the brightness and hue of pictures before posting. When these ‘depressed’ participants used a filter, they favoured “Inkwell” which in fact drains pictures of its colour, making it black-and-white. ‘Healthy’ participants on the other-hand tended to prefer “Valencia”, which lightens tint.

“People in our sample who were depressed tended to post photos that, on a pixel-by-pixel basis, were bluer, darker and greyer on average than healthy people,” – the report stated.

Another indicator was the appearance of faces in photos posted; “depressed” participants had a greater tendency to put up photos with a face, although the “healthy” posted photos with faces as well, they, in fact, have posts with more faces when they post such.

“This is only a few hundred people, and they’re pretty special,” Mr Danforth said of the study participants. “There’s a sieve we sent them through depressed participants had a greater tendency to put up photos with a face.” 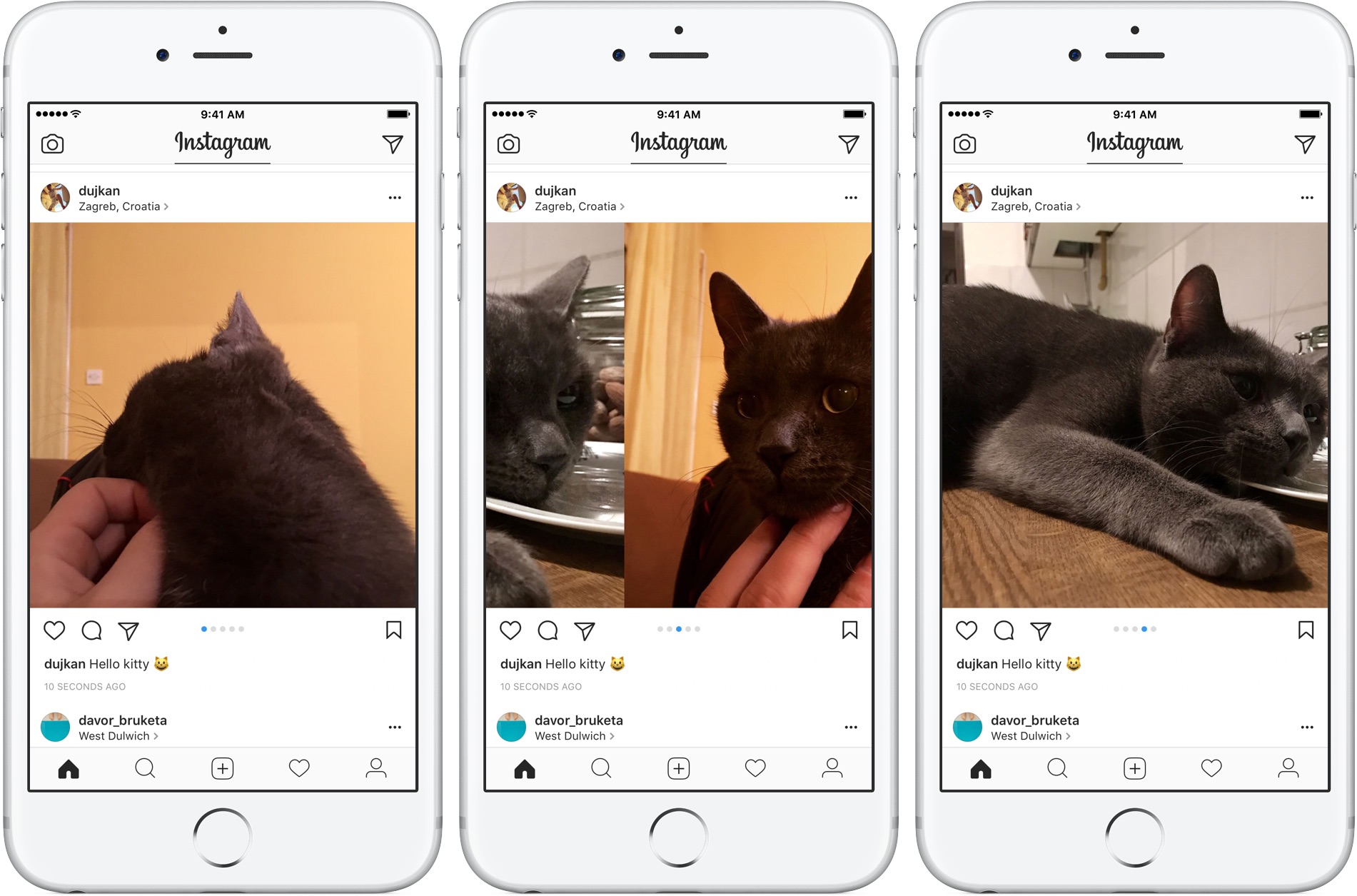 How participants were chosen

To be included in the study, participants had to meet several criteria. They had to be active and highly rated on Amazon’s Mechanical Turk platform, a paid crowd-sourcing platform that researchers often use to find participants. They also had to be active on Instagram and willing to share their entire posting history with the researchers. Finally, they had to share whether they had received a clinical diagnosis of depression.

The researchers found out that the more comments a post received, the more likely it was to have been posted by a depressed participant. The opposite was true for likes. And depressed users tended to post more frequently, they found.

Though they warned that their findings may not apply to all Instagram users, Mr Reece and Mr Danforth argued that the results suggest that a similar machine-learning model could someday prove useful in conducting or augmenting mental health screenings.

“We reveal a great deal about our behaviour with our activities,” Danforth said, “and we’re a lot more predictable than we’d like to think.

The study may be opening a new page on the impacts of social media: As revealing as the findings are about Instagram posts specifically, both men said the results speak more to the promise of their techniques. 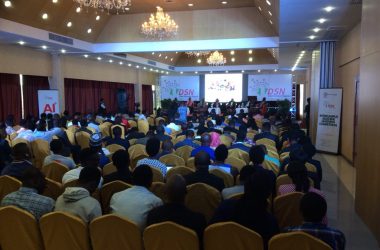 About 78 students from different universities, polytechnics and other institutions across the globe are in Lagos for the… 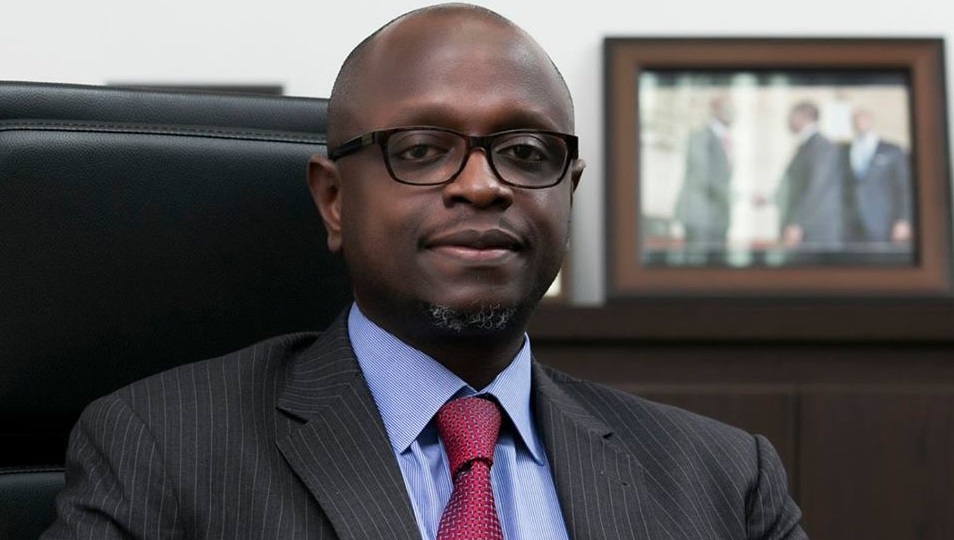 Twiga, a Kenyan agritech has secured $50m in Series C round to scale its efforts in the East… 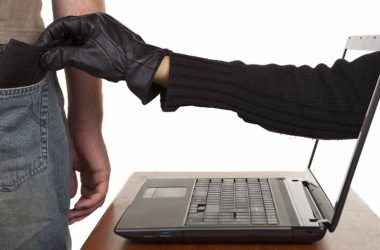