Akwa Ibom State has made a timely move to improve and prepare its youth for the future by signing an MOU with Hotel Bookings Limited, also known as hotels.ng, on Web Development Training for the youths. The plan which involves training about 150-500 youths, will employ 50 of the trained youths upon completion of the training.

Hotels.ng, the biggest hotel booking site in Nigeria, was founded in 2012 in Ikot Ekpene, Akwa Ibom State, and its Founder and CEO, Mark Essien seems to be giving back to his community by signing this agreement. Mark, who is a Software Developer, had said that the Honourable Commissioner, Ministry of Science and Technology, Akwa Ibom State, Dr. Nse Essien has plans to make Akwa Ibom one of the leading tech locations in Nigeria.

The announcement of the signing was made by the twitter handle of the state’s Ministry of Science and Technology although it had been announced by Mark’s handle a few days before. He has also explained that it is a special edition of the Hotels.ng (HNG) internship.

Opening remarks at forLoopUyo, where the commissioner for Sci. Tech, Akwa Ibom announced a partnership with Hotels.ng on our next internship

The internship, which is to last for three months will start in two weeks and is open to both residents and indigenes of Akwa Ibom State. Though headquartered in Yaba, Lagos, hotels.ng, through Mark Essien is changing Nigeria with the internships. This will help improve the tech know-how of the interns and will improve their quality of living.

This may seem like a drop in an ocean, but it is definitely worthy of applaud. If this is done in different states by different entrepreneurs, the crime rate is sure to reduce, and the Nigerian youth will become more profitable to the country. The youths will be engaged for three months, and that is time enough for them to start a new journey, maybe a journey into greatness like Godwin Benson.

We must applaud the state for enabling tech initiatives such as the #forloopuyo and the Start Innovation Hub.

The application for this internship is still open, and the criteria can be found on Mark’s twitter handle. 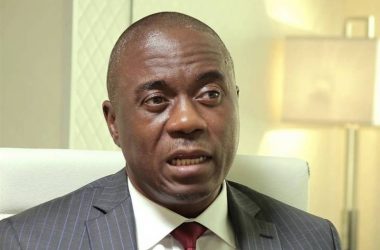 All You Need To Know About the eTranzact N11bn Fraud Allegation

It’s a bad day for one of Nigeria’s biggest fintech companies, eTranzact. The top payments processing company is in… 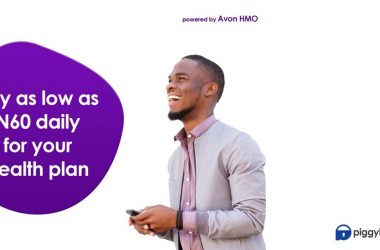 Insurance is huge business around the world. Every year, people pay massive insurance premiums to cover everything from… 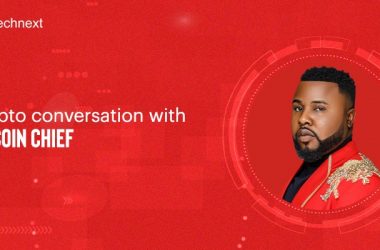