According to a statement signed by Osondu C. Nwokoro, the company’s Director, External Affairs, Mr Abass “has stepped down from his role as CEO due to urgent personal and medical considerations. The NatCom board has named Abhulime Ehiagwina as Acting CEO and the company will embark on the search for a substantive CEO in due course.”

Kamar Abass joined the Board of Directors of NatCom in 2015 as the CEO of ntel and led the company through launch on April 8, 2016. He the company’s operations in Lagos and Abuja and subsequently in Port Harcourt by December 2016.He graduated with a Bachelor’s degree in Civil Engineering from the University of Lagos, Nigeria and holds an MSc in transportation planning & management from the University of Westminster, London.

Prior to his appointment, Abhulime was the Chief Financial Officer (CFO)and Board member of Helios Towers Nigeria. He holds a BSc Accounting degree from the Obafemi Awolowo University, an MBA from the University of Lagos and an Advanced Management & Leadership Programme (AMP) certificate from the Said Business School, Oxford University, UK.

In a related news, the company existence may have experienced a relative threat as the management of Skye Bank Plc has been reported to have written a petition against the Chairman of the company, Mr Tunde Ayeni.It also requested that the Federal Government assist it to seize his assets, which include ntel Networks.

Ayeni was the Chairman of Skye Bank between 2010 and 2016. Ayeni resigned after the Central Bank of Nigeria (CBN) had taken over the management of Skye Bank on July 4, 2016. According to the Nigerian Communications Week, the letter by Skye Bank was signed by its new chairman Muhammad Ahmad and the Group Managing Director, Adetokunbo Abiru. In it, the bank gave details of how Ayeni allegedly used loans from the bank to acquire major government companies. 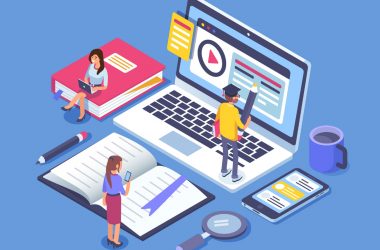 In a country where standard of education keeps falling and candidates find it increasingly hard preparing for exams,… 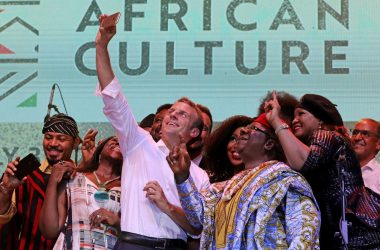 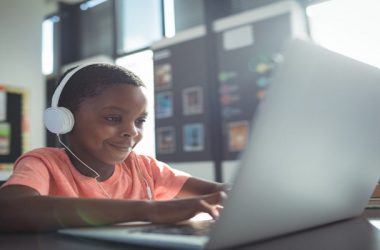 Nigeria, being a hub of about two million educators, appears professionally capable of serving its ever-growing learning population…