South Korean tech giant, Samsung Electronics has released its Q2 earnings report this morning and the record-breaking numbers threaten the dominance of its US rival,  Apple despite a recent bribery scandal and a damaging products-recall debacle, the Guardian is reporting.

The firm has said that huge sales of its new Galaxy S8 smartphone and a demand for its memory chips account for the leap in April-June earnings and forecasted a similar revenue growth in the current quarter. Samsung also said that its operating profit soared 72.9 percent above the previous year to 14.07 trillion won (about $12.6 billion). This was far above the forecasted sum.

Compared to the market consensus forecast of about $10.6 billion for Apple in Q2, with its numbers, analyst have predicted Samsung’s possible edging of the US giant which is due to report next week. Samsung’s also reported a net profit surged almost 90 percent to 11.05 trillion won, its best quarterly result in five years although it shares ended at 0.08 percent down on the exchange in Seoul.

Recall that Samsung has been trying to overcome an embarrassing product recall of its flagship Galaxy Note 7 smartphone over exploding batteries which was rife last year. This had cost the firm billions of dollars and dealt a blow to its reputation. It has also been buffeted by a scandal that has seen its vice-chairman and heir Lee Jae-Yong charged to court in connection with the sprawling corruption scandal that had brought down South Korean president Park Geun-Hye. Lee, who has been at the helm of the group since his father suffered a heart attack in 2014, being held in custody since the bribery scandal. 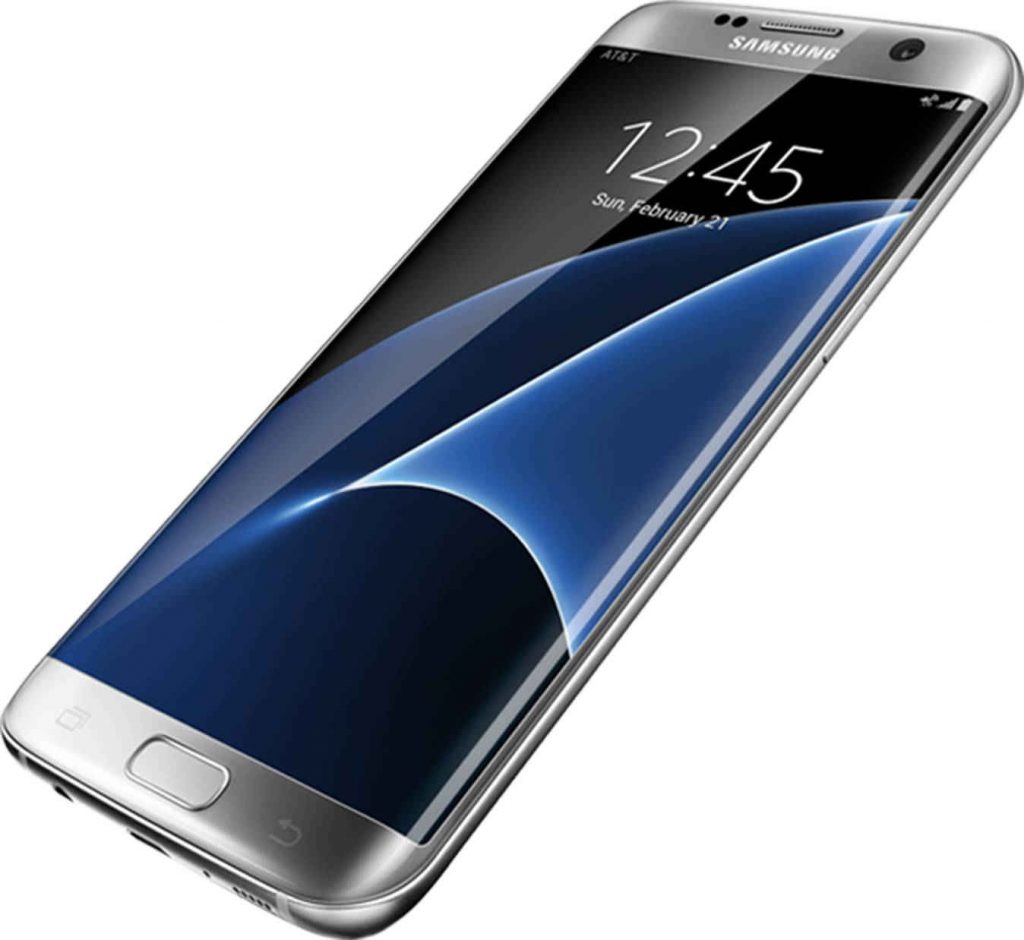 Some analysts, however, have noted that despite this impressive show, Apple is expected to outstrip Samsung in the full-year results.Peter Lee, an analyst at NH Investment Securities, said that the biggest variable for Samsung’s earnings for the latter half of the year will be the launch of Apple’s new iPhone. Samsung too is set to unveil its new Note device next month in New York and we hope the new device will not be bedevilled by a similar crisis that saw the Galaxy Note 7 removed from shelves.