Paystack Celebrates New Milestone: Processes Over a Billion Naira in One Month

Paystack, the renowned FinTech startup, has hit the milestone of processing over a Billion Naira in a single month. The good news was shared on twitter with the handle of the CTO, Ezra Olubi (@0x), where he said: “At exactly 9:56pm (WAT) on the 25th of July, 2017, Paystack crossed a billion Naira processed in a single month.”

Paystack which kicked off operations in 2014 has reached a height worth celebrating, by solving the issues relating to online payments in Africa.

According to Paystack co-founders; Shola Akinlade and Ezra Olubi who operate as the CEO and CTO respectively, Paystack was built to solve the challenge of online payments in Africa. This feat is being achieved by developing multi-channel payment options for merchants across countries to enable them to accept credit and debit card payments from customers around the world.

The Journey So Far

As earlier stated, Paystack began operations sometime in 2014, with the aid and belief of friends and family of the co-founders. The journey into greatness began when in January 2016 they became one of the first Nigerian tech companies to be accepted into Y Combinator program of Silicon Valley, a world famous startup accelerator. Participation in the program helped Paystack secure $120,000.

Almost a year after the Y Combinator program, Paystack secured a N1.3 Million seed investment. This investment came from international and homegrown investors like Tencent, Singularity Investments, and Spark.

On The Road Map

With major offices are in Lagos and San Francisco, Paystack has set up connections in other African Countries like Benin, Egypt, Ghana, Kenya, Mauritius, Morocco and South Africa, with an obvious plan to take over the continent.

Any internet business transaction is expected to have tight security measures put in place to protect the interest of the players. According to the co-founders, Paystack is Payment Card Industry Data Security Standard (PCI DSS) certified, and every online transaction is done under the privacy of HTTPS.

The future we see for Paystack after this milestone is an achievement of greater heights. Having customers like Hotel.ng, Payporte, IrokoTV, Jobberman, Safi, Gigalayer and Printivo amongst others, Paystack is expected to hit the next Billion soon.

It is my opinion that this announcement which was complete with a demographic showing the growth of the processed amount, with the current amount at N1,000,011,047.22, would have looked better if it was posted on Paystack’s Twitter handle (@Paystack)

Maybe they saved the space for the next billion. Hopefully, it would be in Dollars. 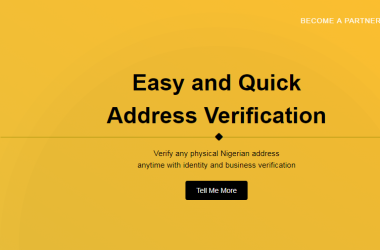 Wondering How the NIPOST Address Verification System (AVS) Works? Here is it Explained

The NIPOST Address Verification System was created to solve Nigeria’s unique addressing challenges which, in turn, has made… 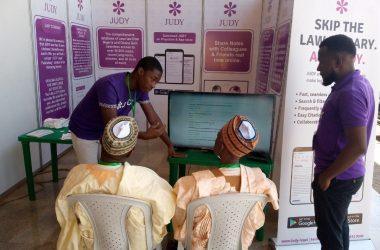 Judy Technologies is a legaltech startup that was founded in February 2018 by Bright Oleka, Sadiq Okocha, and… 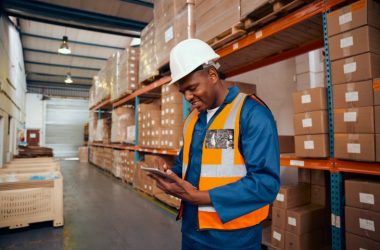 Sabi, a Nigerian B2B marketplace has received $6 million in a bridge funding round. The round was led…