According to the Nigerian Communications Commission (NCC), the interest of the investors, subscribers and employees were foremost on the minds of the directors of NCC and the Central Bank of Nigeria (CBN) in resolving the issues between the then Etisalat Nigeria (now 9Mobile) and the financial institutions it owed about $1.2million.

This clarity was gleaned from a press release by the commission, signed by its Director of Public Affairs, Tony Ojobo and tweeted from the commission’s handle.

According to Prof. Umar Garba Danbatta, the Executive Vice Chairman (EVC) and Chief Executive Officer (CEO) of the NCC, the employees and the subscribers would have been adversely affected had the institutions interfered on time.

“The over $2B Foreign Direct Investment (FDI), by Mubadala of United Arab Emirates (UAE) was hanging, while 20million Subscribers and over 2000 workers (of 9Mobile) would have been affected if we did not intervene in the matter with a view to finding an amicable resolution. Resolving the issue was also partly to forestall any form of disincentive to the FDI,” he explained.

This declaration was made in the audience of Mr Boye Olusanya, the CEO of 9Mobile and Mr Ibrahim Dikko, the Vice President (Regulatory Affairs) during a corporate visit to the NCC head office in Abuja. The press release stated that the collaboration between the NCC and the CBN had averted a looming economic disaster which would have also led to a social problem and that Mr Olusanya thanked the NCC management for its role in the smooth transition of the brand.

The transition of Etisalat Nigeria has been succeeded by a number of developments. Recall that some reports had indicated that a number of top investors showed interest in the beleaguered brand the weeks after the official unveiling. On the other hand, experts have questioned the smoothness of the transition with the news that over 100 Nigerian engineers sacked last week.

We do know that the new brand is at a fledgeling state and hope that the  Mr Olusanya that considerations in some areas of management “in order for 9Mobile to shore up its revenue and meet its financial obligations accordingly” be granted. 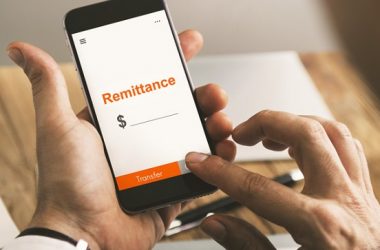 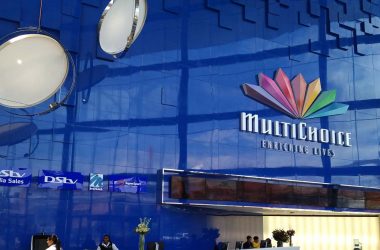 Hiked Prices vs Reduced Content: Is this a Good Time to Break DSTv’s Dominance?

About 16 months after increasing its prices, Multichoice has once again slammed a new set of hiked prices… 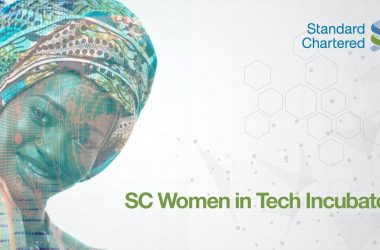 Meet The 5 Women In Tech Who Won $10,000 at Standard Chartered’s Incubator Program

5 women have been awarded $10,000 after emerging winners of the Standard Chartered Nigeria Women in Tech Incubator…