China is working on using the tools of predictive analytics to stop suspects before a crime is committed.  Mashable reports that the Chinese authorities are working on using personal details such as facial recognition features coupled with predictive intelligence to notify police of the possibility of an individual to commit a crime based on their behavioural patterns.

Although predictive technology has been considered in some other cities before now, China is unique because the government is using its extensive archive of citizen records to predict who is more likely to commit a crime. China has more than 176 million surveillance cameras, according to industry research company, IHS Markit. These include many cameras at hotels, schools and kindergartens which are used to scan people’s faces before they are allowed entry. 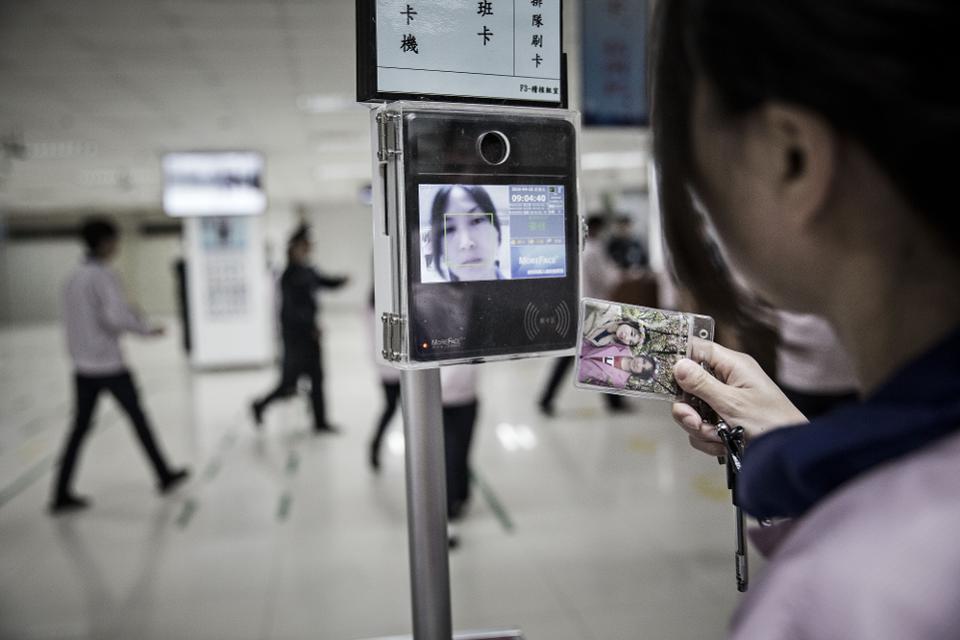 The crime technology is dependent on AI techniques like behavioural recognition and gait analysis. According to the reports, it is even able to pick out suspicious people in crowds. For example, the face-recognition cameras can take short videos of pedestrians crossing roads on a red light. Offenders’ personal information, including names and home addresses, could then be displayed on screens at the side of roads as a warning.

Similarly,  Cloud Walk, a Chinese research and investigation company, has been testing its facial recognition system that would track a people’s movements and provide a rating of their possibility of committing a crime based on their movement and where they visit. So, while a person’s action of buying a kitchen knife is not suspicious. If the same person gets a hammer and a sack within a certain period such person’s suspicious rating would go up and the police would be alerted.

China’s Vice-Minister of science and technology, Li Meng, has said that crime prediction will become a major component of the security detail of the government. “If we use our smart systems and smart facilities well, we can know beforehand…who might be a terrorist, who might do something bad,” He said.

It is evident that China, once again, is living in the future, ahead of all of us.